Liverpool forward Mohamed Salah has insisted that it is far too early to discuss the Reds' chances of winning the Premier League, even if they are able to beat Manchester City this weekend.

The pair fought it out last season in a gripping title race, with Pep Guardiola's side eventually prevailing by just one point. "They were talking about that [title race] in December last year when we were six or seven points ahead saying it was over,"​told Sky Sports

"It's not over, it's three games. If you have a bad period you can be in trouble again. Even if we win it's still a long way, it's only November and way too early to talk about the Premier League." 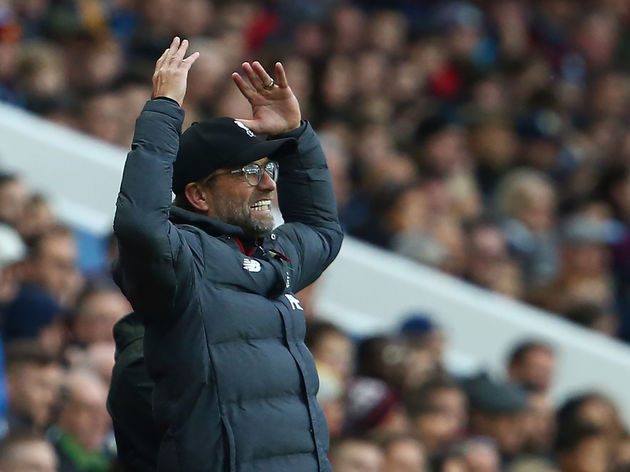 "I don't have to care about what people expect from me. That can put too much pressure on you and make you perform badly."

Klopp has ​recently claimed that Sunday's tussle is most certainly a 'want to win game', and the manager will be hoping his star players - including Salah - can help produce a positive result.