​Ander Herrera has revealed that he felt that football was not always the number one priority for Manchester United during his time at the club.

Herrera signed for the Red Devils in 2014 and spent five seasons at Old Trafford, before leaving for

The Spaniard has made six appearances for his new side this season and despite this limited playing time, the 30-year-old has claimed that he is happy in the French capital.

 Ander Herrera opens up on why he left Manchester United. #mufc pic.twitter.com/qk45SgLvVs

Speaking to So Foot, via ​Sport Witness, Herrera stated that PSG have a rigorous work ethic that he is thriving within.

“I cannot talk about what was happening in previous seasons because I was not there, but since I’m here, what I see is that I’m in a club that thinks only and exclusively about football,” the midfielder said.

“And I say it sincerely, huh, because sometimes, seen from the outside, PSG can have a glamorous side that can irritate some. But here, we sweat, we train, we work! Herrera contrasted this focus on what happens on the pitch with the situation that he found himself in during his time in England. United's executive vice-chairman Ed Woodward has been criticised in the past for prioritising commercial interest over results on the pitch.

Although he did not mention Woodward's management style specifically, the Spaniard did reveal that he felt the Red Devils hierarchy were not always focussed on the footballing side of the club.

“I was very happy at that incredible club. I am very grateful to the supporters. Frankly, I was immensely happy in Manchester, but at the club, there were times when I felt that football was not considered the most important thing," Herrera continued. 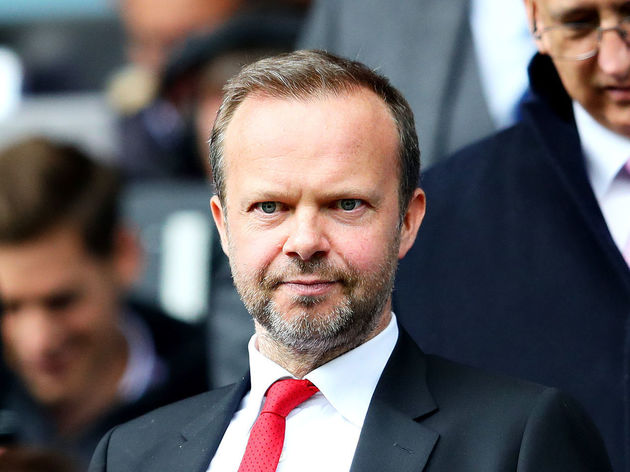 "I don’t know, but football was not the most important thing in Manchester. I do not want to compare, all I know is that here, I feel like I’m breathing football on all sides. And I like it.”