​Manchester United youngster Dylan Levitt is understood to have signed a new three-year contract to commit his future to the Red Devils.

The young midfielder has spent time training with Ole Gunnar Solskjaer's senior side ever since his arrival at the end of last season, and he was recently included in Ryan Giggs' Wales squad.

News of his new contract comes from Simon Peach, who notes that ​United also have the option to extend Levitt's new deal by a further year.

The 18-year-old follows in the footsteps of fellow youngsters like Mason Greenwood and Brandon Williams, both of whom have penned new deals this season after making an impact with the first team.

Levitt is yet to feature in a match day squad for Solskjaer's senior team, but he is rated highly by many at the club after a number of impressive seasons with United's various academy sides.

He was first called up to Solskjaer's squad towards the end of last season. Alongside academy starlets like James Garner, Angel Gomes and Arnau Puigmal, Levitt trained with the squad ahead of their meeting with ​Cardiff City, but he was not named on the bench.

However, there are high hopes that he may soon be able to make the breakthrough into the first team, and this new contract is a sign of United's confidence in the young midfielder.

Levitt is also on the cusp of Giggs' Wales squad. He latest inclusion is the third time that Levitt has made the squad, although he is yet to actually make his debut. 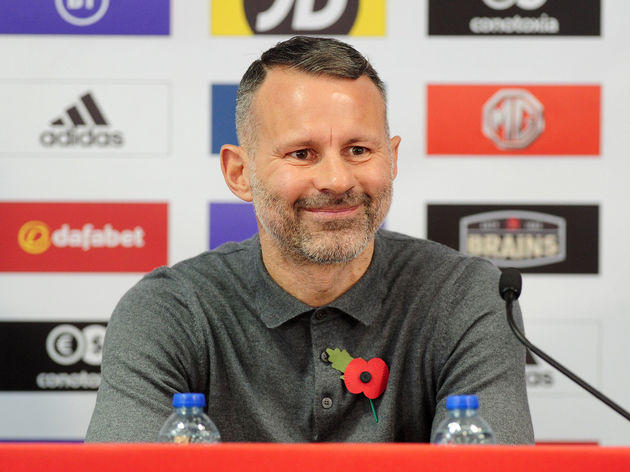 Giggs has previously confirmed that he has taken a keen interest in Levitt, speaking with academy coach Nicky Butt to determine whether he merits a call-up to the senior international side.

“I know more about Dylan because he is at United," Giggs explained (via ​Manchester Evening News).