​LA Galaxy forward Zlatan Ibrahimovic is on his way back to Milan.

The 38-year-old forward, who has plied his trade in Los Angeles since March 2018, may be on his way back to Italy, as rumours of the Swede moving away from MLS have heated up.

Ibrahimovic's contract with Galaxy expires in December, and it's unlikely that either party will push for a renewal. Therefore, the experienced forward will be available on a free transfer heading into January. Speaking to ​ESPN's YouTube Channel, Garber admitted that he had a particular suitor from Serie A. 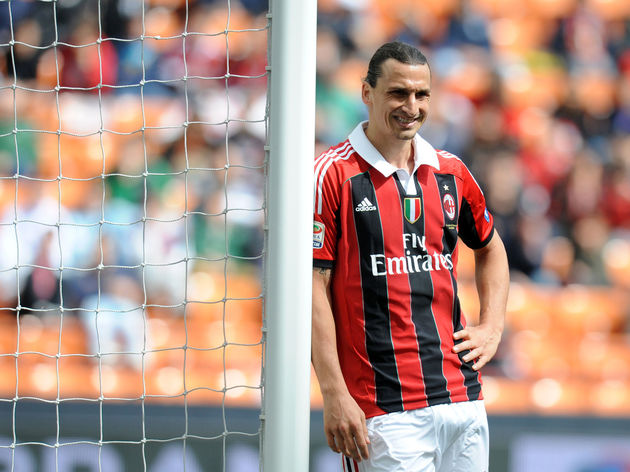 With 53 goals in 58 appearances for LA Galaxy, the experienced forward has shown that he has not slowed down despite his age, and could still score goals at a respectable level.

Ibrahimovic has played for a whole host of clubs, and conquered most reputable leagues across Europe. He scored 29 in 53 for Manchester United, 156 in 180 for PSG and 22 in 46 for Barcelona, showing that regardless his age, his game is based around his technical ability.

Although it has been suggested that he is on his way back to Milan, it would be no surprise if other giants across Europe are keeping tabs on him.