Chris Wood has signed a new four-year deal with Burnley, joining strike partner Ashley Barnes in committing his future to the club.

The New Zealand international has scored 24 Premier League goals since joining the Clarets for a club record fee from Leeds back in August 2017, where he makes up one half of a two-man front line rarely seen in the modern game.

Now, his consistent performances have led Sean Dyche's side to reward him with fresh terms - ​just a day after Barnes signed a new three-year deal - and Wood told the ​club's official website that he's delighted to be staying put.

​It’s nice to have the two years under my belt and to be settled and happy where I am and now it’s about pushing forward and doing even better.

“It feels exactly like home. It’s a nice base and it’s a nice settled place for me.

“I am very happy to have it signed and looking forward to the future.” 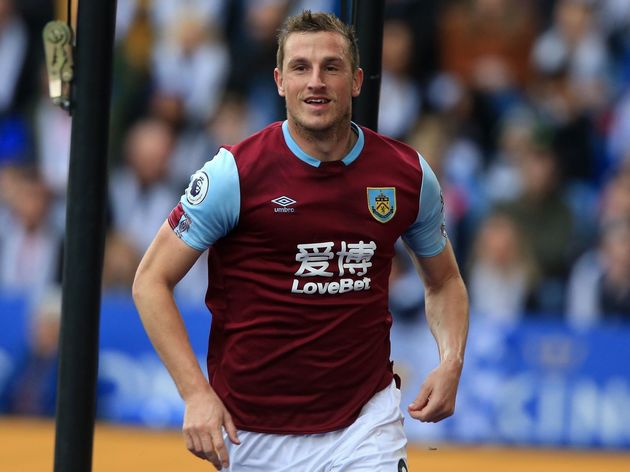 Wood has been ruled out with injury over the past weeks, but could be fit to face West Ham this weekend at Turf Moor. He continued by admitting that, alongside Barnes, he wants to continue succeeding at the highest level - hinting that he'd be happy to stay at the club for the remainder of his career.