The 50-year-old has been in his current role for eight years, and will oversee the forthcoming Euro 2020 qualifiers against Netherlands and Germany before assuming his new role.

Stoke City can confirm that Michael O'Neill has been appointed as First Team Manager.

In a ​short statement on their official website, Stoke confirmed that the rumours that had been swirling for the past 24 hours were true - though their new boss was not immediately available for comment.

It read: "The 50-year-old heads to the bet365 Stadium after a hugely successful eight-year spell in charge of Northern Ireland during which time he became the first manager to lead them to the European Championship finals in 2016.

"O’Neill, who has signed a three-and-a-half-year contract with the Club, will take charge of City at Barnsley tomorrow after he oversaw his first training session this morning.

"Michael is now fully focussed on preparing the team for the trip to Barnsley and will speak to the media for the first time as manager of Stoke City after the game in South Yorkshire. 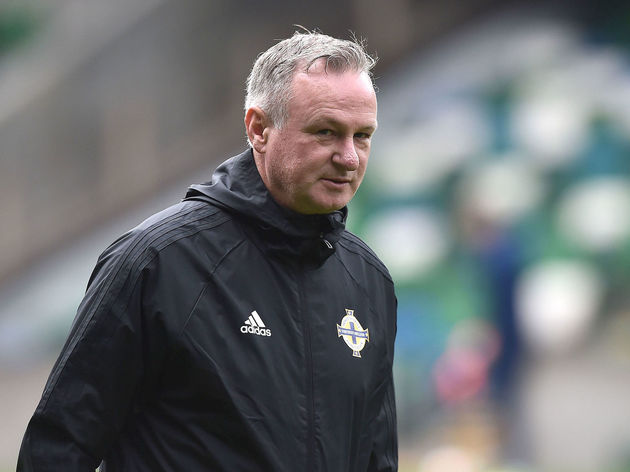 Stoke will be hoping that O'Neill's appointment can halt a worrying slide that has culminated in the Potters hitting rock bottom in the Championship.