​There's a new kid on the block. But we all know that already, because he's been literally everywhere.

Towering above everyone else in world football - and not just because he's 6'4 - the Norwegian sensation has been a revelation for Red Bull Salzburg in both the Champions League and the Austrian Bundesliga this season.

He's smashed countless records already at his club, and it's no wonder the likes of Manchester United, Manchester City and Juventus – to name but a few – are ​all tracking the 19-year-old obsessively.

On a one-way road to stardom, here we sum up all the stats

Drawing Level With a German Legend and... 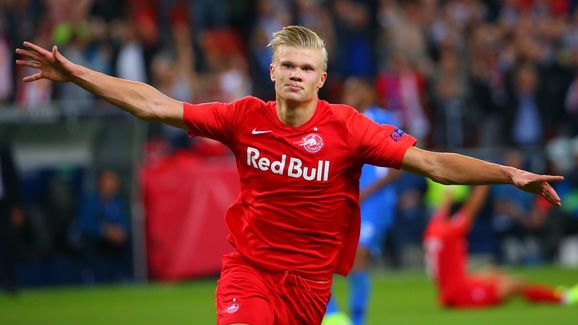 Håland has gone about producing the same degree of magic this season, as he too bagged three goals of his own against Genk - doing so in just 45 minutes - to become the first the fourth player in Champions League history to score in each of his first four appearances – the others being Zé Carlos (FC Porto, 1992/93), Alessandro Del Piero (Juventus, 1995) and Diego Costa (Atlético Madrid, 2013/14).

So what other ridiculous record books could he etch his name all over this season?

Most Goals in a Single Austrian Bundesliga Season 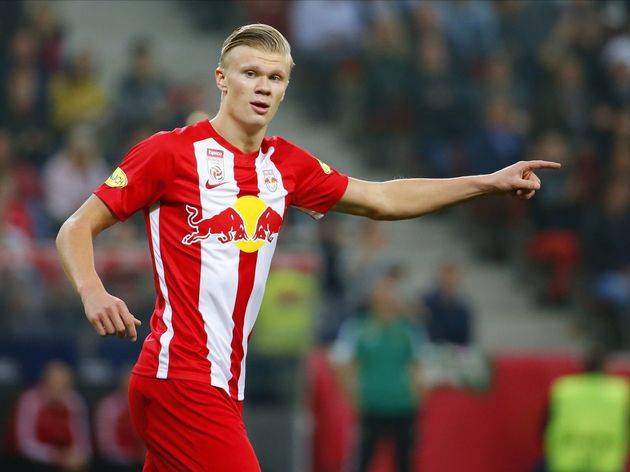 This currently stands at the 41 scored by Hans Krankl during the 1977/78 season, however; that was before the latest format of the division, in which sides played a total of 36 matches. A change in how the league worked has since come about, by splitting the division into a 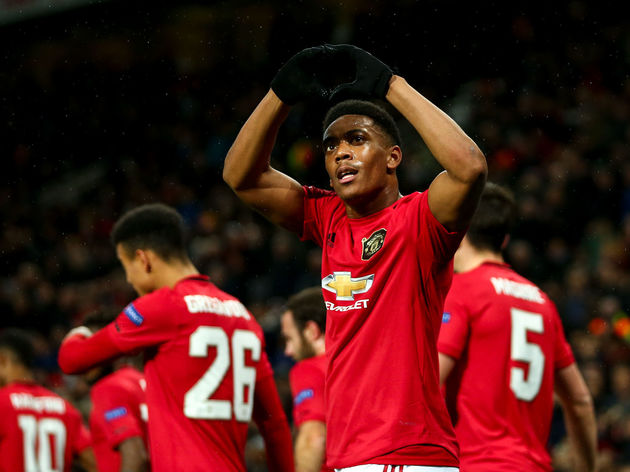