Liverpool welcome Manchester City to Anfield on Sunday in the most hotly anticipated clash of the Premier League season so far.

The hosts know that victory will see them go nine points clear of Pep Guardiola's side, while a Man City win narrows the gap to just three points.

Both sides showed their remarkable winning mentality and never say die attitude in their most recent Premier League outings. Liverpool were still trailing 1-0 in the 87th minute, before scoring two late goals to secure victory over Aston Villa. 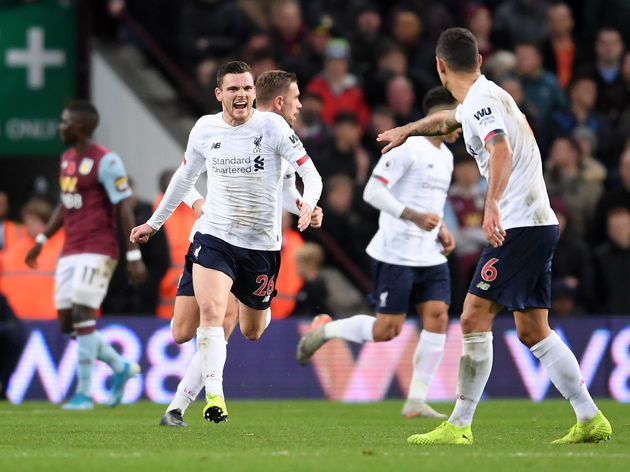 Likewise Man City had to fight back from a goal down to beat Southampton, with Kyle Walker's winner not coming until the 86th minute.

With minimal margin for error in this season's title race, Sunday's fixture could be pivotal in determining the direction of the Premier League trophy. Expect an enthralling fixture as the two best sides in the country go head to head. Jordan Henderson missed Liverpool's midweek Champions League win over Genk through illness, but is expected to return on Sunday.

However, Xerdan Shaqiri and Joel Matip are still out due to injury, while Nathaniel Clyne is Liverpool's only long-term absentee.

Man City meanwhile have a number of injury problems, with David Silva, The two sides have played each other 44 times over the course of the Premier League era. Liverpool have 19 victories, there have been 16 draws, and City have claimed all three points on nine occasions.

The most recent meeting was in the Community Shield in August, which Man City won on penalties following a 1-1 draw.

City were unbeaten against Liverpool last season, drawing 0-0 at Anfield before securing a crucial 2-1 win at the Etihad. They were the only team to beat Jurgen Klopp's side during the entirety of the 2018/19 Premier League campaign. Liverpool's incredible start to the season shows no sign of letting up. They have won ten of their opening 11 Premier League ​fixtures and top the Premier League. Only Manchester United have taken points off the Reds this season.

However, their wins are becoming less emphatic, demonstrating how teams are pushing Klopp's men all the way. They have not won a Premier League match by a winning margin of more than one goal since their 3-1 victory against Newcastle on 16th September.

City meanwhile have won three on the bounce since losing to Wolves in October. They have dropped cheap points this season, also slipping to defeat against Norwich.

However, Guardiola's side have been in ruthless form in front of goal, netting 34 goals in just 11 matches. No team in the Premier League has scored more. 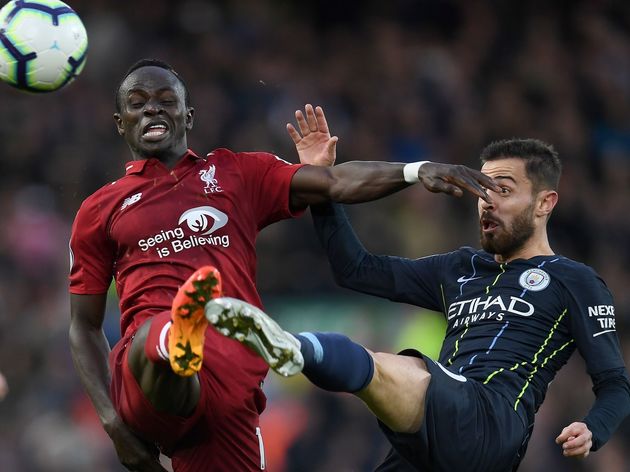 This game has goals in it; Liverpool are not quite as defensively sound as they were last season, while City are desperately missing Vincent Kompany and Aymeric Laporte at the heart of their back four.

Liverpool have been grinding out results somewhat in the Premier League of late – but it's extremely difficult to grind out a result against a team of Man City's quality.

However, at Anfield, Liverpool appear unbeatable. Their home form has been impeccable this season, and it will take a very special performance from Man City to leave Merseyside with all three points.

Both sides will be content with a draw from Sunday's fixture, such are the ramifications if they lose.