​They share 22 of the last 25 Bundesliga titles, have locked horns in a Champions League final and are each other's worst enemies - it's Borussia Dortmund versus Bayern Munich.

The two most successful sides in Bundesliga history face off once more this Saturday as Die Roten welcome BVB to the Allianz Arena. Lucien Favre's men have a point to prove - a big point to prove - after letting last season's title slip from their grasp, Dortmund allowing a nine-point advantage to evaporate by the time May came around.

As fans in Germany and beyond start getting excited for the latest edition of Der Klassiker, 90min takes at look at five memorable meetings from the past.

Bayern’s biggest ever win against Dortmund came on November 27, 1971, beating them by an incredible score of 11-1. pic.twitter.com/t4SeVqQxBA

Your eyes do not deceive you - ​Bayern really did annihilate their foes by 11 goals to one way back in 1971. 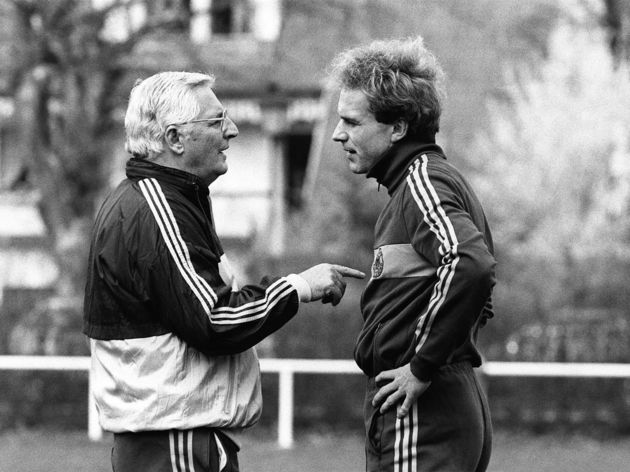 This topsy-turvey encounter didn't look to be anything special as the sides reached the break level at 1-1; a delicious whipped free-kick by

The match then exploded into life during the second-half. Udo Horsmann restored Bayern's lead, only for 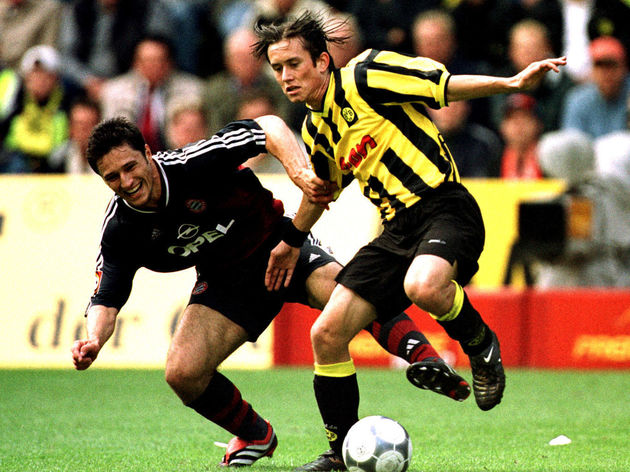 Heiko Herlich got the westerners off to a flyer in Munich, netting within two minutes of kick-off. That was as good as it got for Dortmund, who were 3-1 down by half-time, coming undone as Bayern scored two headers and bundled home another goal at a corner.

The word unbelievable is overused in the world of football, but

On this day seven years ago, Dortmund smashed Bayern 5-2 to win the DFB Pokal. Lewandowski scored a hat trick and Hummels scored a penalty. pic.twitter.com/P121e6iCTq

Jurgen Klopp masterminded back-to-back league triumphs in 2010/11 and 2011/12, both of which were marvellous achievements. Nevertheless, the crowning moment of the coach's career in

Current Bayern hitman Robert Lewandowski grabbed himself a treble in a devastating performance, the Pole wrapping up an unforgettable triumph with his third of the afternoon.

Shinji Kagawa had broken the deadlock in the early stages, before Mats Hummels slotted a penalty past Manuel Neuer to restore BVB's advantage following a spot-kick from Arjen Robben.

By the time Franck 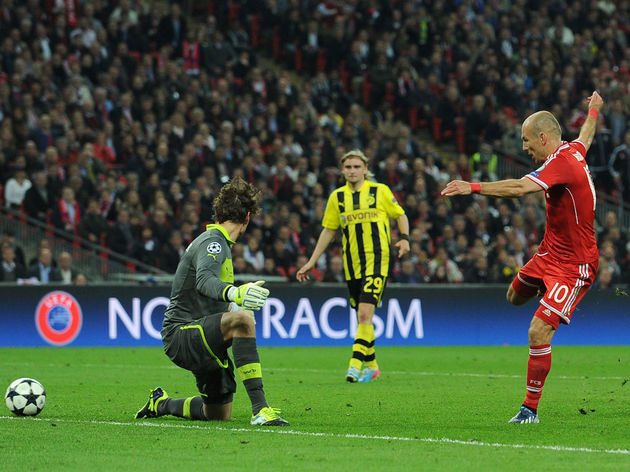 Having witnessed their old foes win a famous double in 2011/12, Bayern went one better and did the treble.

They had already romped to the Bundesliga title, building a 25-point lead over Dortmund, with Jupp Heynckes' recruits also downing Stuttgart 3-2 in the DFB-Pokal final.

​To fulfil their destiny, Die Roten had to overcome Dortmund in the ​Champions League's showpiece event at Wembley. Mario Mandzukic got the game's first on the hour-mark, turning home from all of two-yards, but they were swiftly reeled in when İlkay Gündoğan converted from the spot.