​Bayern Munich are understood to have spoken to Arsène Wenger to tell him that they are not interested in hiring him as their new manager.

Having sacked ​open to taking over 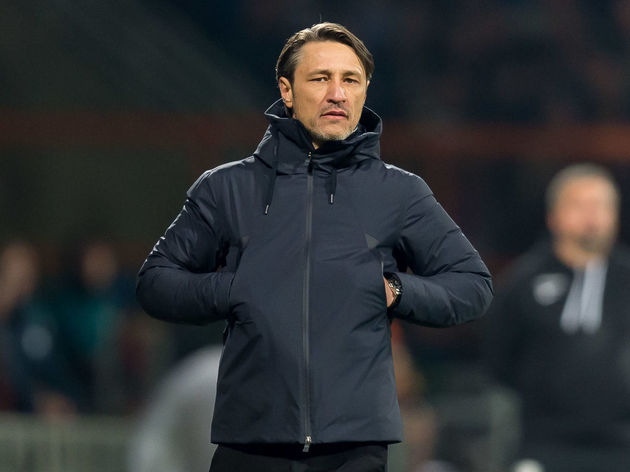 "Arsène Wenger called [chairman] Karl-Heinz Rummenigge on Wednesday afternoon and basically signalled his interest in the coaching post at Bayern," a club source said when asked by Bild.

"Bayern respect Arsène Wenger very much for his work as a coach at ​Arsenal in London, but he is not an option as a coach at FC Bayern Munich." 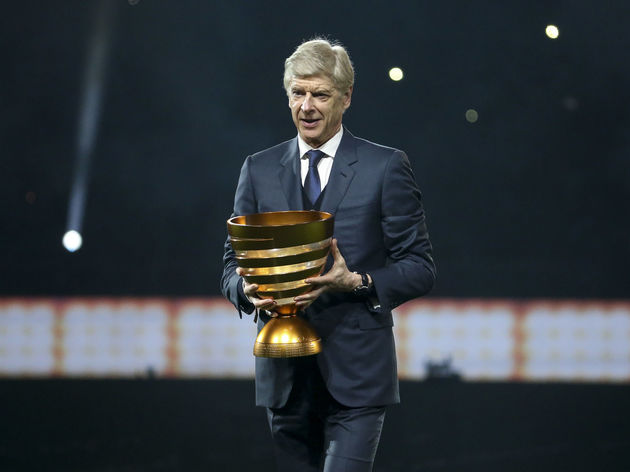 Wenger was believed to be eager to work with current interim boss Hans-Dieter Flick, who enjoyed an impressive debut in charge of the side in Wednesday's 2-0 win over Olympiacos, but Bayern are seemingly not interested.

It is thought that the ​Bundesliga champions could actually leave Flick in charge until the end of the season, depending on how he fares in Saturday's crucial meeting with rivals ​Borussia Dortmund.

The long-term goal appears to be to lure either Paris Saint-Germain's Thomas Tuchel or Ajax's Erik ten Hag to Germany. Both men will not be allowed to leave their current clubs until the end of the season at the earliest, so Bayern need to pass some time before plotting their next move. Talks with Red Bull chief Ralf Rangnick broke down at an early stage, so Bayern still have plenty of work to do to find their next boss.

It appears as though their hopes will rest on Flick being able to hold his own against Dortmund. A good performance could see him given the reigns until the end of the campaign, when a move for a long-term successor could be pursued.