Stoke currently find themselves bottom of the Championship, having lost 11 of their first 15 matches in the league this season. The club recently parted ways with Nathan Jones after just nine months in charge and have found their replacement. 90min understand that a successful meeting on Thursday evening saw all parties in 'total agreement', with an announcement imminent. 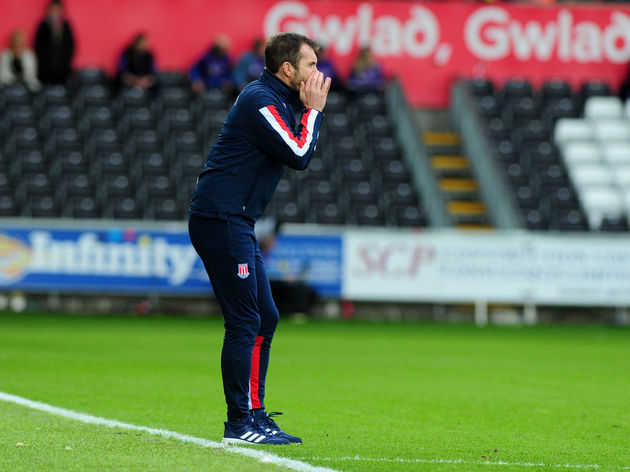 Alex Neil was initially identified as a target, but Preston ​were far from pleased and reported ​Stoke to the English Football League for an illegal approach.

The Athletic reported earlier on Thursday that negotiations were close to completion over a six-figure sum to release O'Neill from his current deal, and that he will double his

O'Neill has attracted plenty of interest from the likes of ​West Bromwich Albion and Sunderland in recent times, but he opted to stay and continue in international management. O'Neill has done remarkably well with Northern Ireland, with the national team currently sat in third place in their qualifying group for Euro 2020. His side are on 12 points, while Germany and the Netherlands are currently both on 15, with two games remaining.

The manager guided Northern Ireland to the European Championships in 2016, where they were eventually beaten in the last 16. However, while O'Neill's record with the national team is impressive, he has little experience managing a club.

O'Neill has previously managed in Scotland with Brechin City and in Ireland with Shamrock Rovers, where he won two League of Ireland championships with them.