West Ham midfielder Carlos Sanchez has been deemed surplus to requirements with the Hammer's awful form being blamed on director of football Mario Husillos' recruitment strategy, rather than manager Manuel Pellegrini.

Husillos and Pellegrini previously worked together at Malaga and both joined West Ham back in 2018, but are now under scrutiny after a poor run of results. 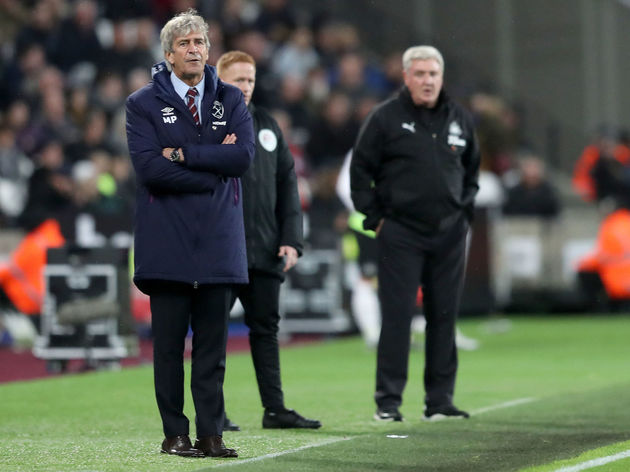 However, while the board are in no rush to relieve Pellegrini of his managerial duties, there is frustration at Husillos, who has been head of recruitment for the past three transfer windows.

According to the ​Guardian, signings such as 33-year-old Carlos Sanchez in summer 2018 - who was brought in as a back-up option - are putting pressure on Husillos, with the Colombian now deemed surplus to requirements having struggled since his move from Fiorentina.

With Declan Rice, Mark Noble, Jack Wilshere and Robert Snodgrass ahead in the pecking order, he is one of many signings that haven't performed since moving to east London.

The former Aston Villa man is currently on a reported £70,000 per week at the London Stadium, with ​Hammers fans questioning why a back-up option is on so much money, when players like Declan Rice are on nearly half of that. 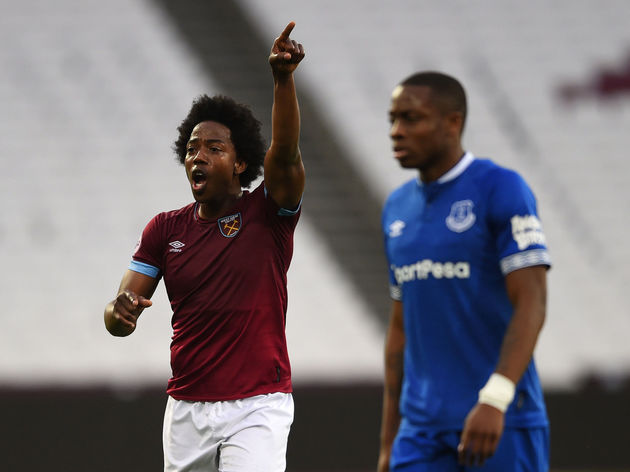 It's the failure to invest in key positions that has hurt West Ham the most. No replacements for Pedro Obiang, Edmilson Fernandes and Javier Hernandez have played a part in the recent poor run, with the Hammers having no plan B off the bench.

The failure to buy another striking option looks to have had the biggest impact, with Sebastien Haller being the Hammers' main option up-front and Albien Ajeti struggling for game time and form.

Sanchez isn't the only poor signing under Husillos. Pablo Fornals was signed for £24m in the summer, and while it could be argued that it's his first season in the Premier League, the Spaniard has been poor nonetheless. Many believed that the former Villarreal man wasn't needed, and that the money should've been invested on a new holding midfielder to partner Declan Rice. Husillos' time as head of transfers could be set to end soon, with the January transfer window reportedly being his last chance. Fans and board members have become frustrated at the performances of their new signings.

West Ham haven't had a hugely successful transfer window since their final season at Upton Park, with the arrival of Dimitri Payet, Manuel Lanzini and Michail Antonio being completed during that summer. With top six being the target for Manuel Pellegrini's side this season, so far the Hammers have massively underperformed, both on the pitch and off it.