Barcelona 3-1 Manchester United is part of 90min's 20 Greatest Matches of the Decade series. Follow the rest of the series over the course of the next few weeks.

​"Fasten your seatbelts, we're going on a fun ride."

Those were the words of Pep Guardiola during his unveiling as Barcelona first-team head coach at Camp Nou in August 2008.

It is a promise that was unequivocally delivered on as, over the next four years, ​Barcelona became quite possibly the greatest club side the world has ever seen; not only demolishing all before them but doing so with a brilliance and grace that redefined standards in modern football.

What's more, they conquered the world with a spine of academy kids, local boys brought through La Masia, who cost nothing in transfer fees but provided an unparalleled connection between the fans and the club in a way that has seemingly been lost in the last 30 years of an increasingly globalised and commercialised sport. The crowning moment, the peak of ​Manchester United "I didn't agree [with our tactics]. I voiced my opinion, but at the time you're confident in a man like Alex Ferguson," United defender Rio Ferdinand recently told BT Sport, regarding his side's tactics for the 2011 final.

"I said pressing them was going to be difficult, it's hard. They did us in Rome. In that midfield in Xavi, Iniesta and Busquets, they probably had three of the top six players in the world." 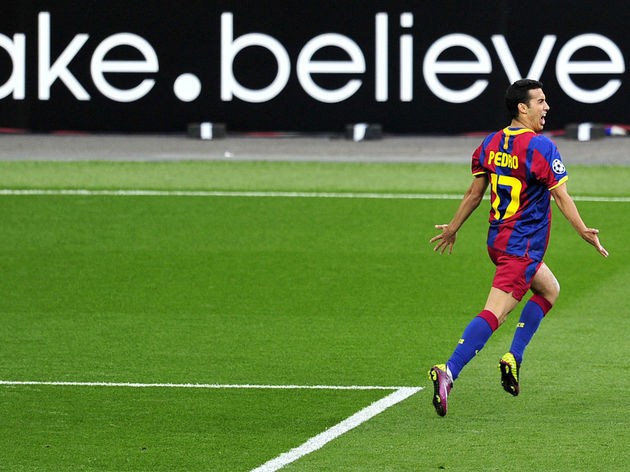 After the break, Barça continued in relentless fashion, pummelling Edwin van der Sar with shots, before a b 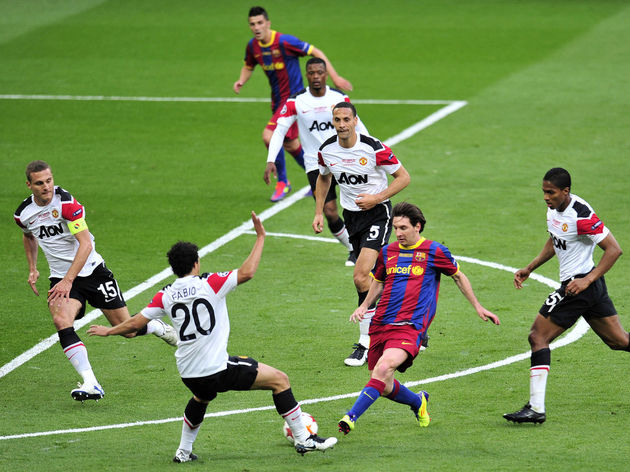 According to Andres Iniesta's autobiography The Artist: Being Iniesta, Rooney approached Xavi around the 80-minute mark and said, "That’s enough. You’ve won. You can stop playing the ball around now.” 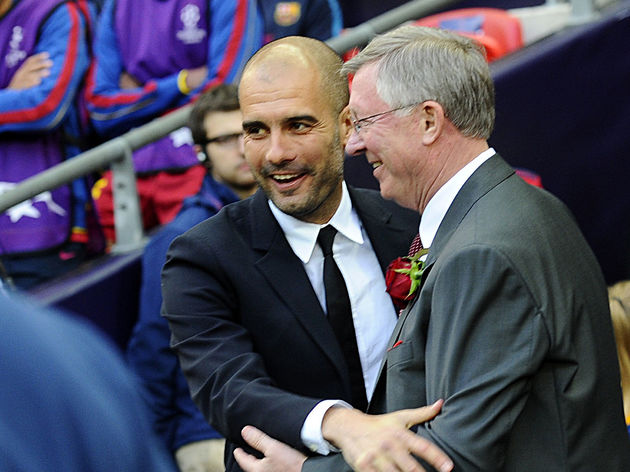 "They do mesmerise you with the way they pass it," the Scot said after the game. "

"No one has given us a hiding like that. It's a great moment for them. They deserve it because they play the right way and enjoy their football." 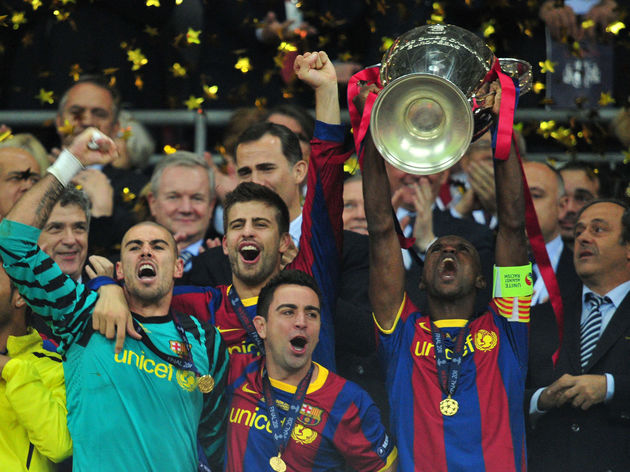 "But how long it lasts," he said. "Whether they can replace that team at some point. T

Eight years on, Barça are still trying to recapture that magic, as the old ways calcify and philosophies become murky and compromised in pursuit of success.

"If he's [Guardiola's] really considering that [leaving Barcelona], he'll never have this experience again, that's for sure," Ferguson added knowingly.

2011 was the hiding that Sir Alex had never had before. It was also the culmination of a ride of near-perfect football that set unattainable expectations which the club, and sport, are still failing to live up to.