​Phillip Cocu has admitted that his Derby County squad have found it hard to deal with the fallout from the incident in September which resulted in captain Richard Keogh's dismissal from the club.

Keogh was a passenger in a car crash in which teammates 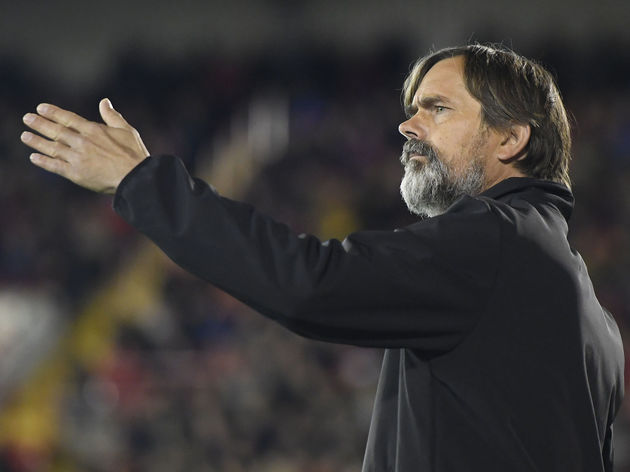 “It really has been tough for all of us," Cocu told ​The Telegraph. "It’s not easy because the impact is so big. As a player and manager, I’ve had incidents like this before. A lot of stuff happens, and you have to deal with it. Not everybody is the same. It’s easy to judge, but all are different.

“Yes, I was angry and very disappointed it happened because one player [Keogh] now cannot play. You cannot please everybody and we understand a lot of different opinions will always be there. We’ve spoken a lot since. We discussed what happened but we’ve also told them what we want and expect of the players in the future.” Cocu will welcome a new senior figure to Pride Park before long though, with ​Wayne Rooney set to join up as player-coach next month. England's record goalscorer can't play until January, but his new boss said: "