Barnes, whose existing deal was due to expire in 2021, is already Burnley’s all-time leading scorer in the Premier League with 36 goals, impressively reaching double figures last season.

The 30-year-old has four Premier League strikes to his name so far in 2019/20 and has struck up a fine partnership with New Zealand international Chris Wood in recent seasons.

“At this moment in time I don’t see anything else for me and I just want to continue playing at the highest level possible, and hopefully that is with Burnley.

“I just want to carry on playing and I want another contract after this. When you're in your thirties people say you're almost done, but for me I want to play as long as possible.

“I've still got a lot to learn and a lot to achieve and I want to stay in the Premier League until I retire.” 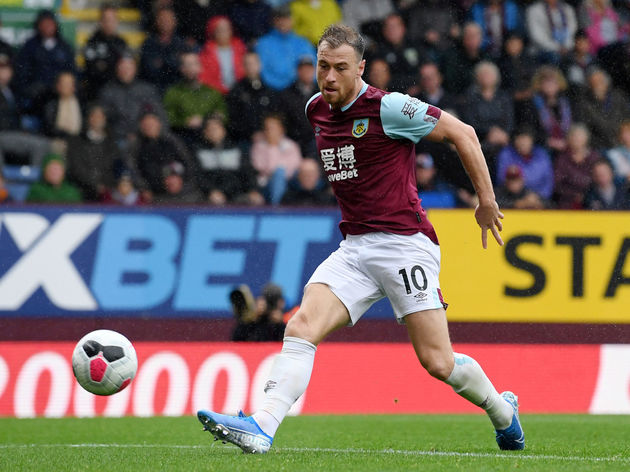 Barnes has been a major reason why Burnley are currently enjoying a fourth consecutive season in the top flight, their longest unbroken spell at this level since the early 1970s.

The striker made the move to Turf Moor from Brighton midway through the 2013/14 promotion campaign. He had previously played for Plymouth and in non-league football.

Barnes famously represented Austria at junior international level owing to eligibility through his paternal grandmother. More recently, there has been calls for him to be added to Gareth Southgate’s senior England squad as a result of his Premier League form.