Tottenham captain ​Hugo Lloris has undergone surgery on his left elbow and is expected to return in January.

The French goalkeeper dislocated his elbow in the opening minutes of Spurs' 3-0 loss at Brighton in October, and many feared he could miss the rest of the season because of the distress he was in.

Lloris was left in agony after he failed to deal with a cross, dropping it into the path of Neil Maupay, who opened the scoring for Brighton. While dropping the ball, Lloris landed awkwardly on his left elbow and was stretchered off shortly after. However, ​the club confirmed that he is expected to return in January after undergoing surgery, as specialists determined that the elbow was still unstable following clinical testing and examination.

Lloris has been watching on the sidelines while Argentine Paulo Gazzaniga has taken his place between the sticks, notably putting in impressive performances against Liverpool and Red Star Belgrade. 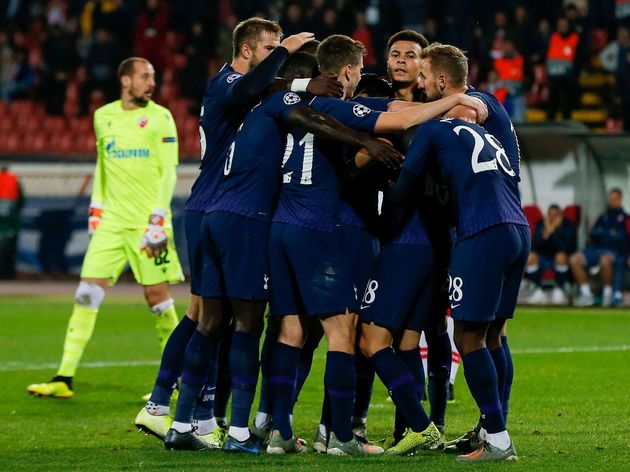