A rash challenge from the South Korean led to an awkward fall for his counterpart during the 1-1 draw between the two sides at Goodison Park, resulting in an ankle fracture dislocation for the Toffees man. Fans and players alike were visibly distraught by the incident, but Gomes is set to make a full recovery having undergone successful surgery at the start of the week. 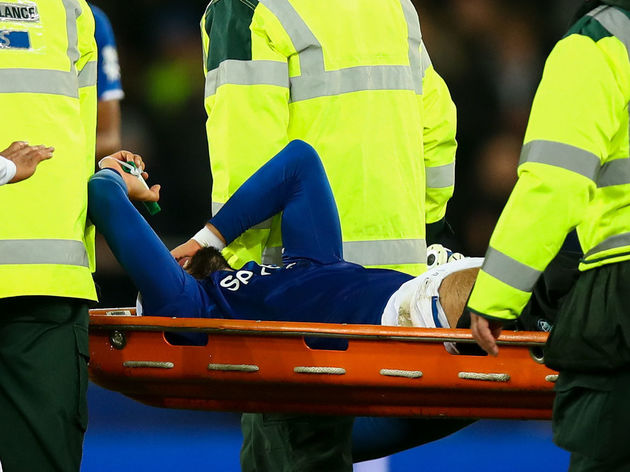 Son was among the scorers as ​Spurs defeated Red Star Belgrade 4-0 in the ​Champions League on Wednesday night, with the 27-year-old appearing to apologise for his role in the event after netting against the Serbians.

In a post-match interview following the Group B clash, the Tottenham star clarified his gesture, saying (as quoted by ​101 Great Goals): " 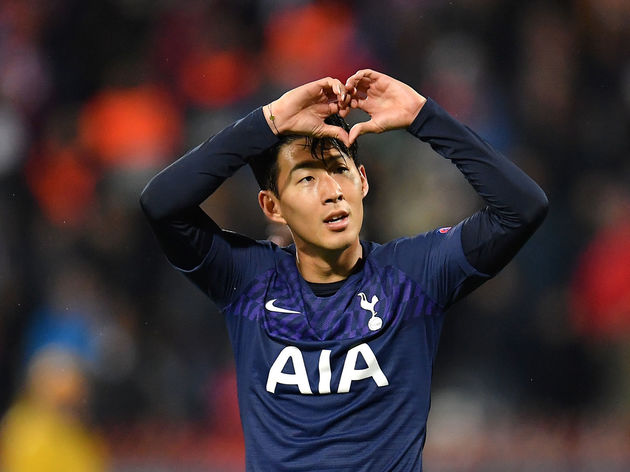 Though Son was dismissed after VAR examined his tackle, the FA have since ​rescinded the red card. As a result, he will be available for the Lilywhites ​Premier League meeting with ​Sheffield United on Saturday.