Goalkeeper ​Ederson is a doubt for Sunday's Premier League showdown between Liverpool and Manchester City, after a 'muscular problem' forced him to withdraw from the Citizens' Champions League encounter with Atalanta at half-time on Wednesday.

The Brazilian reportedly 'limped' out of the stadium at full time, following the 1-1 draw. However, precise details of the nature of his problem are still unknown.

Claudio Bravo replaced Ederson for the second half at San Siro, but he was sent off for bringing down Josip Ilicic with ten minutes to go, ​resulting in right back Kyle Walker seeing out the rest of the tie between the sticks. 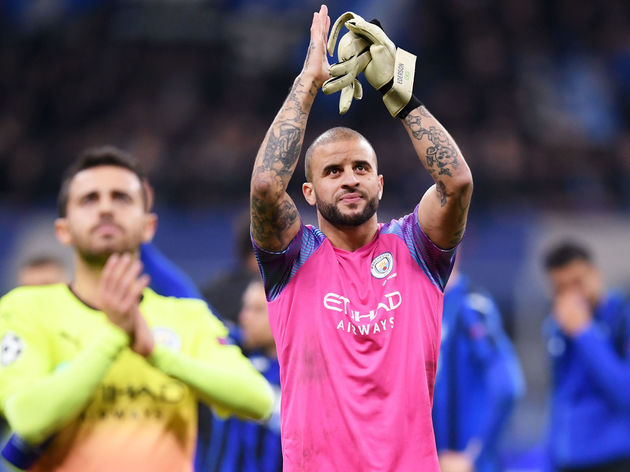 Speaking on Ederson's substitution, Pep Guardiola revealed after the match that his first-choice stopper had suffered a small muscular injury.

He said (via ​The Guardian)

He added: "If Ederson is ready, he is going to play. If not we will play Claudio. We trust him. Why should I doubt any players I have in my squad? 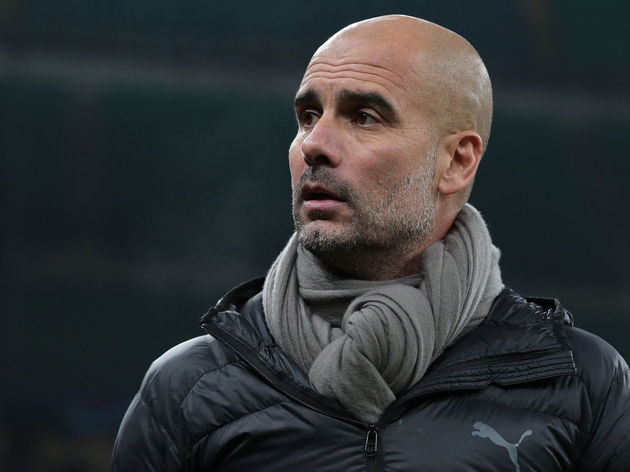 “He’s strong and we’ll try with him but we won’t take a risk but we’ll see tomorrow.”

An absence of Ederson would add to ​City's defensive difficulties, with Aymeric Laporte, Oleksandr Zinchenko and Rodri all out currently.

As noted by The Guardian's report, Bravo's last league start for City came in May 2018, while Ederson has played every Premier League game this season.

Liverpool, who are the only remaining unbeaten team in the division, have scored the second-most home goals (after City) - perhaps an ominous statistic for City fans who will be desperate for Ederson to return in time for Sunday's encounter. A win for Guardiola's side would take them back to three points off the league leaders, while a defeat would give the Reds a commanding nine-point lead ahead of the hectic Christmas schedule.