Bayern Munich became the first team to qualify for the last 16 of the Champions League as they laboured to a 2-0 victory over Greek side Olympiacos, thanks to Robert Lewandowski's predatory strike and Ivan Perisic's simple finish in an otherwise lacklustre affair.

The Bavarian giants started the post-Niko Kovac era by dominating proceedings in terms of possession and shots at goal but came up against an inspired Jose Sa in Olympiacos' goal, with the former Portugal youth international frustrating the hosts with a huge haul of impressive saves.

Bayern eventually broke the deadlock thanks to Lewandowski, who deflected Kingsley Coman's powerful cross past Sa at the near post. Olympiacos barely threatened throughout proceedings, and the game was put to bed when substitute Ivan Perisic made an immediate impact late on, firing past Sa at the back post with his first touch.

Bayern went into Wednesday evening's game knowing a win would seal their qualification from Group B, but Kovac's sacking ensured there was a little more anxiety in the Allianz Arena than usual ahead of kick off on Wednesday night.

And it certainly showed during the first half. Despite having 11 shots to Olympiacos' one during the opening period, Bayern struggled to find a way past the visitors' impressive goalie Sa. 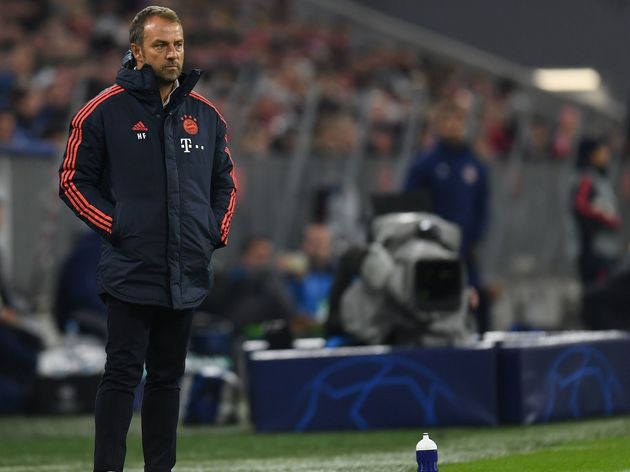 The makeshift central defensive pairing of David Alaba and Javi Martinez held up to standard, but Bayern lacked a spark in attack, with caretaker manager Hans-Dieter Flick opting to keep Philippe Coutinho shackled to the bench for the most part despite the hosts' inefficiency going forward.

They did eventually take the lead when Lewandowski prodded home, with the goal seemingly loosening the restraints on the hosts as they went close again moments later, Coman sliding but failing to connect with Serge Gnabry's cross.

Perisic wrapped things up with a late strike, but if Bayern put in a similar level of performance against Dortmund, they could find themselves well off the pace by the time the weekend draws to a close.

STAR PLAYER - If Bayern are supposedly going through a mini-crisis, where would they be this season without Robert Lewandowski? 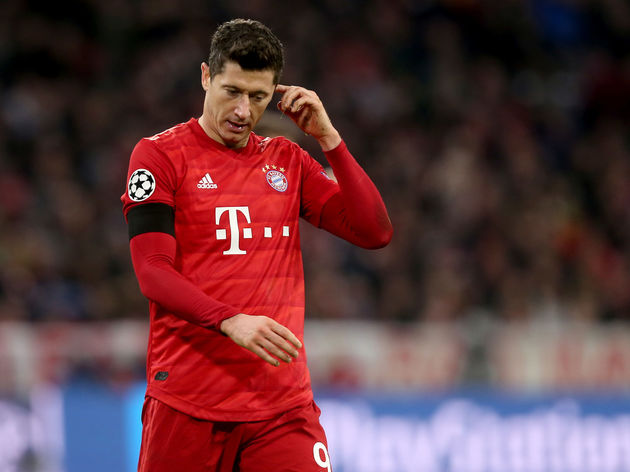 The former Dortmund hitman notched his 22nd goal in all competitions this season on Wednesday night. You'd fear for Bayern if they were to lose him for a prolonged period of time, such is his importance to everything they do in attack.

​Bayern's last game before the international break is a massive one. They host ​Borussia Dortmund in the Bundesliga on Sunday, while they visit Fortuna Dusseldorf when domestic duties resume.