​Napoli are set to take action against their players and manager after they refused to attend the training retreat which owner Aurelio De Laurentiis scheduled following their recent run of poor results.

The Napoli squad was expected to spend time at the retreat after a disappointing defeat to Roma and then their shock draw with Red Bull Salzburg on Tuesday night, but both manager Carlo Ancelotti and his players decided to boycott this enforced sanction by I Partenopei's owner.

The manager and his squad reportedly refused to board a bus to the retreat, while Ancelotti also skipped his post-match media duties. 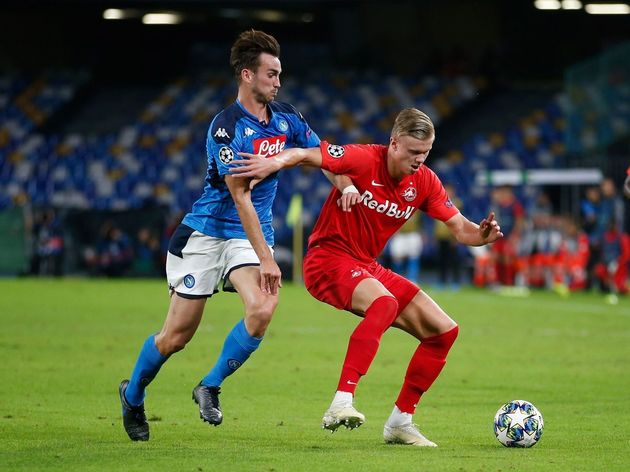 The ​Serie A side's players returned home at the end of their latest training session, and the hotel rooms which were booked for the retreat were then cancelled. ​​Napoli later ​released a statement condemning the actions of their players, and putting the responsibility on Ancelotti for the decision to ignore the expected retreat.

“It is also made clear that the responsibility to decide on ordering days in a training retreat lies with coach Carlo Ancelotti.

“A press silence has been ordered from now until a date yet to be decided.” 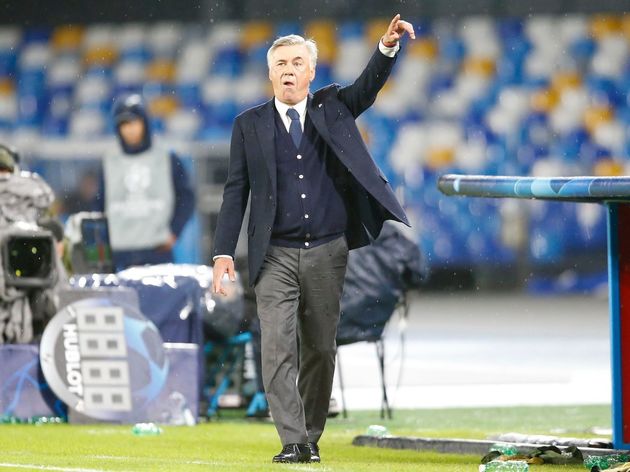 and the ​Napoli squad felt that their punishment was unjust, despite their poor results of late, and decided to ignore the demands of their president De Laurentiis, who is set to take action against the entire squad.

It is said that the club may dock the players' wages by five percent, as they look to regain control over the spiralling situation between the president, players and coach.

Reports in Italy suggest Ancelotti is considering walking away from the club in the wake of the incident, or that Napoli could sack him.