​Real Madrid prodigy Vinicius Junior has opened up about his special bonds with teammate Karim Benzema and the Madrid fans.

The Brazilian was signed from Flamengo in 2018 and enjoyed an impressive maiden season at the Bernabeu - making 15 goal contributions in 31 appearances for Los Blancos in 2018/19. This season, however, the signing of Eden Hazard from Chelsea in the summer has seen the 19-year-old's minutes dwindle and in seven games this season, Vinicius has just two goal contributions.

Despite his recent struggles in the final third, Vinicius is still enjoying life in Spain and in a recent interview with Real Madrid TV, he spoke about the relationships he has with a couple of his teammates - namely Benzema Marcelo 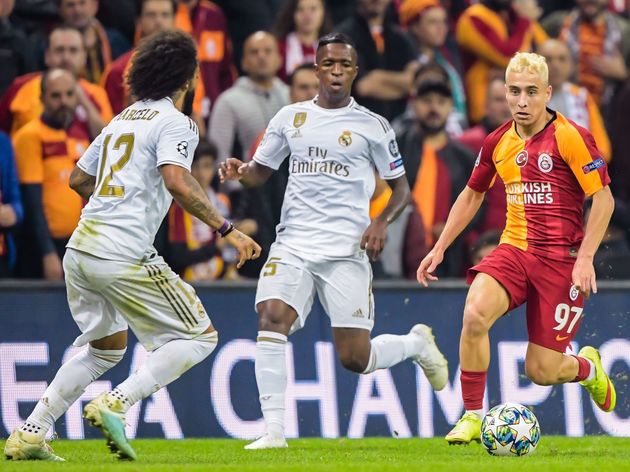 Speaking about the pair, Vinicius said, as quoted by Spanish media outlet AS:

“I feel as if I've got a special bond with Karim [Benzema] and I learn things from him. He talks to me before games and tells me what I have to do for the good of the team,” he added.

The winger, who has become a fan-favourite at the Bernabeu since his arrival, then went on to talk about the relationship he has with the Madrid 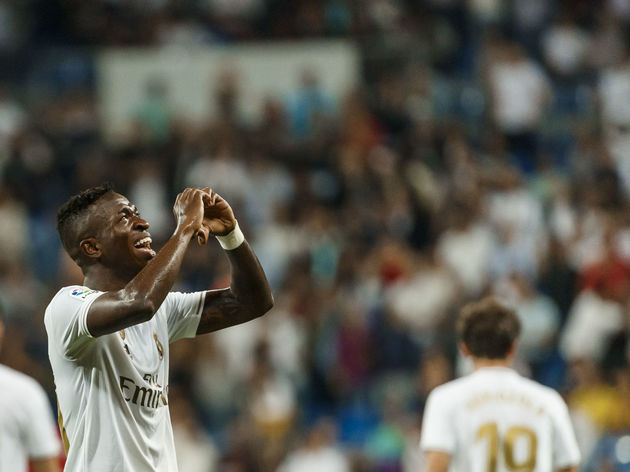 "I see the Vinicius Jr. of the future being at Real Madrid. I always have to thank God and my family. My family means everything to me and when they're happy, so am I.

"I think that I manage to pass on my infectious personality to everyone around me and that's why they love me so much,"