In his new book ‘Ask a Footballer’, the former Magpies man discusses the time he was told to return to St James’ Park after arriving at Villa for a medical, regarding it as the angriest he’s ever been in his footballing career.

The Englishman played at Newcastle under Sir Bobby Robson, Glenn Roeder and Graeme Souness back in 2004 but after a poor start he was sent out on loan to Aston Villa. 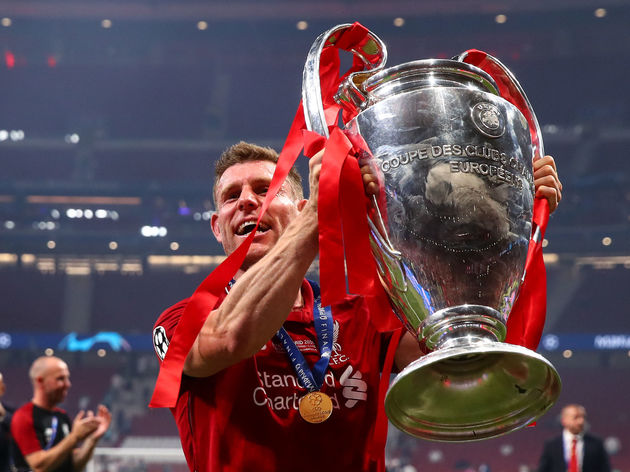 However, the initial deal was prevented by Newcastle after they failed to sign Mark Viduka from Middlesbrough, causing Milner to stay at the cub.

“As is often the way with these things, it dragged on towards transfer deadline day before Newcastle accepted an offer,” ​Milner wrote in his book, as quoted by the​ ​Chronicle.

“I drove down from Newcastle to sign for Villa but when I pulled up outside and got out of the car Martin O’Neil said to me ‘They’ve pulled the plug.’ I initially thought he was joking. I didn’t know him - he had only just taken over from David O’Leary - but he said no, Newcastle had changed their mind and were refusing to sell. I couldn’t believe it, I was in Martin’s office raging.

“Martin said I may as well do the medical and sign the forms anyway in case Newcastle agreed to do it. Rather than wait around I went to my parents place in Leeds and watched the end of transfer deadline day on Sky Sports News, still hoping there would be some kind of breakthrough and the deal could go ahead.

"You know the feeling when you’re watching deadline day and your heart is telling you there’s still a certain chance a deal will go through but your head is telling you it’s pretty much over?

“Well that was me on deadline day that year. The deal didn’t happen. Newcastle had been trying to sign Mark Viduka from Middlesbrough, but that had fallen through so they pulled the plug on my deal.” 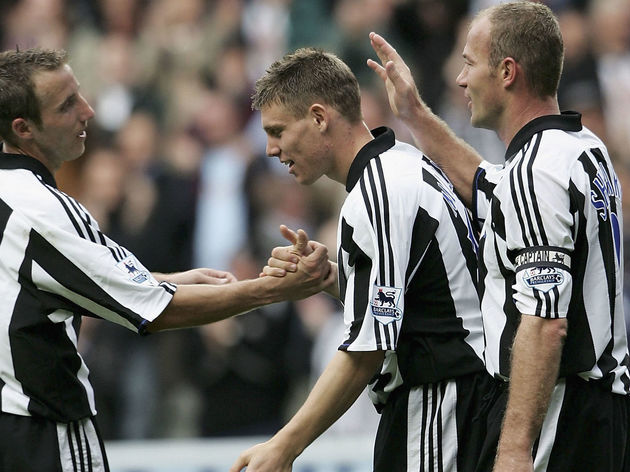 However, Milner didn’t make the bench for Newcastle in their next game against Fulham, causing his fallout with the manager.

Milner went on to sign for Villa permanently in 2008, with his most successive spells coming at Manchester City and Liverpool.