White emerged as a national hero during the summer when her six goals took England to the World Cup semi-finals for the second successive tournament and were enough to win the Bronze Boot behind USA superstars Megan Rapinoe and Alex Morgan. 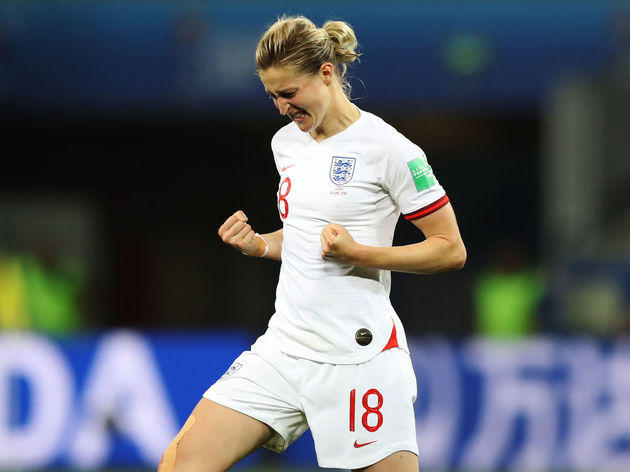 However, an ankle injury delayed White’s start to the season with new club Manchester City and she didn’t actually make her debut until the end of October, five months after agreeing the transfer.

White appeared from the bench as City lost a Women’s Super League fixture with title rivals Arsenal. She then managed an hour in the Champions League against Atletico Madrid in her first start, before scoring her first City goal against former club Birmingham on Sunday. 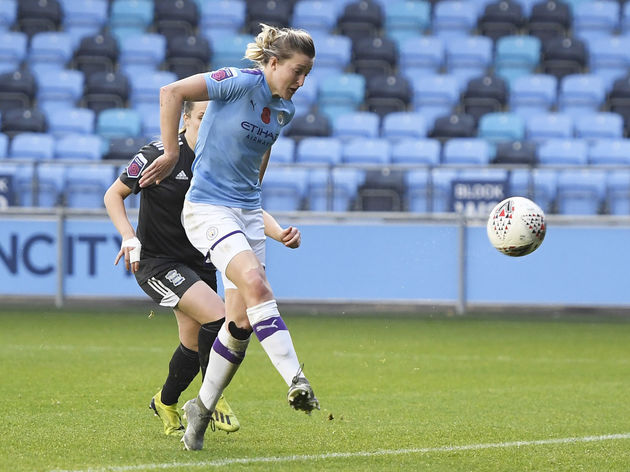 The prestige friendly against Germany on 9 November has been declared a sell-out at the 90,000-capacity Wembley and is expected to set a ​new attendance record for a women’s football match in England.

The current record of just over 80,000 was set in 2012 when the United States faced Japan in the Olympic goal medal match at the same venue.

White has already experienced games at Wembley on multiple occasions, playing for Great Britain against Brazil in front of 70,584 people at the 2012 Olympics (below), as well as in two FA Cup finals for former clubs Notts County and Birmingham.

After facing Germany, England will play a much lower key game against Czech Republic at a 6,681-capacity stadium in the little-known city of České Budějovice.