United have been light in midfield ever since Marouane Fellaini and Ander Herrera left last January and June respectively, with Rice linked with an Old Trafford move for several months already. 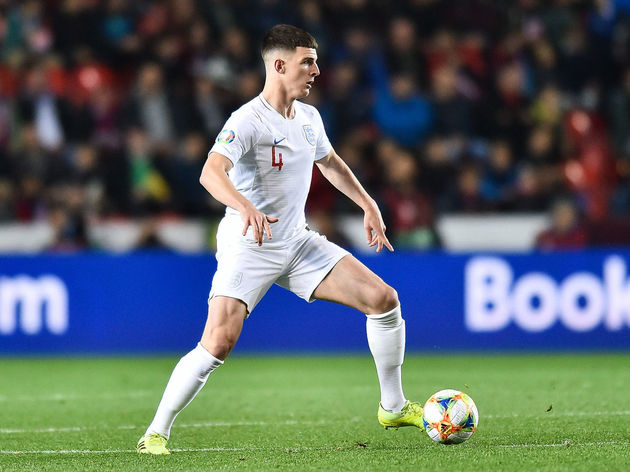 As part of a new look transfer policy, United have been targeting younger players with long-term potential and have been keeping their options open by monitoring numerous individuals.

English or British players have been a preference, but 90min has reported that United have also been keeping an eye on plenty of overseas talents, including Luka Jovic and Norwegian trio Sander Berge, Kristoffer Ajer and Erling Haaland.

The likes of James Maddison and Jadon Sancho have also been linked, but Goal claims that Rice has emerged as the ‘top target’ because reinforcing central midfield is currently the priority – there also remain uncertainties over the futures of Paul Pogba and Nemanja Matic.

The report from Goal suggests that while United would have been expected to make an approach for Rice at the end of the season anyway, an attempt to sign the £80m-rated West Ham player could now happen as soon as January. It is said that the club is determined to financially back manager Ole Gunnar Solskjaer, despite a poor start to the season. That fits with what 90min reported in October, explaining that while United are considering longer term managerial candidates, the newer way of looking at recruitment means that transfer targets will not necessarily change even if the manager does.

Therefore, backing Solskjaer with money in January to potentially buy Rice and others will still feed into the long-term plan, regardless of how long the 46-year-old himself remains at the helm.