​Paris Saint-Germain are believed to have opened talks with Kylian Mbappé over a new contract as fears grow about potential interest from Real Madrid.

Los Blancos are thought to be keen on the young Frenchman, and Monaco president Madrid would wait to sign him Dortmund are said to have already accepted that Sancho will leave the club next summer, with the ​Bundesliga club ready to listen to offers of over £100m, and that deal certainly seems to be easier for Madrid to complete. 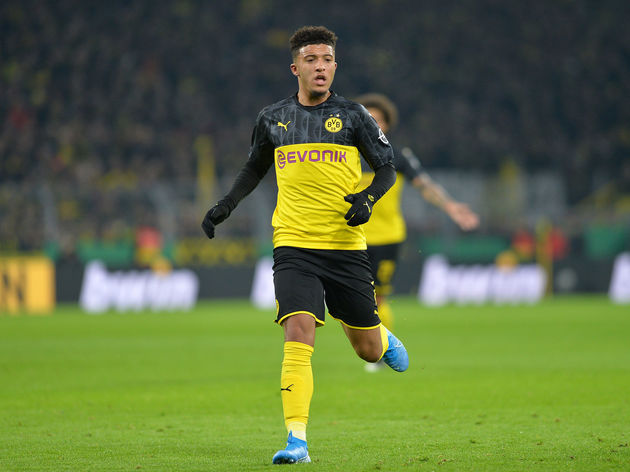 They were already keen on Sancho when he left ​Manchester City back in 2017, and they could choose to reignite their interest if any deal for Mbappé goes cold.

However, with serious interest in Sancho from the likes of ​Manchester United and ​Chelsea, Madrid won't be short of competition in the race for his signature.