​Ajax manager Erik ten Hag has confirmed he will remain with the Dutch club until the end of the season, despite attempts from Bayern Munich to lure him to the Allianz Arena.

Die Roten sacked Niko Kovac on Sunday in the wake of a 5-1 hammering at Eintracht Frankfurt, finally ending their relationship with the Croat following months of inconsistent performances. 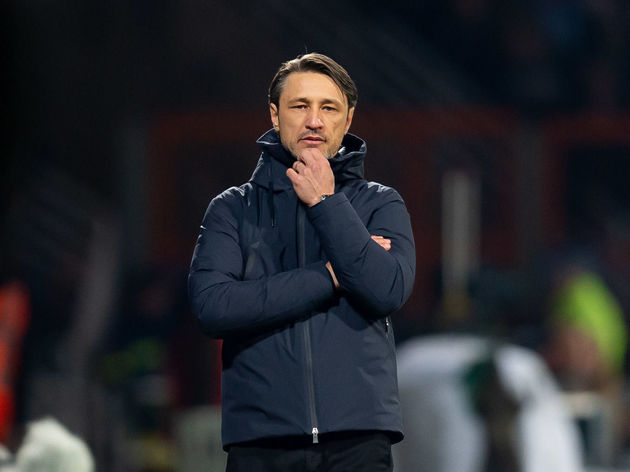 Looking to resurrect their form, Sky Sports claim the Bavarians made an early approach to the Amsterdam outfit over Ten Hag's availability, only to be told that he would not be allowed to leave the Dutch capital before the end of the current campaign.

Now, speaking ahead of Ajax's ​Champions League group stage clash with ​Chelsea on Tuesday, Ten Hag has sought to clarify his future plans; confirming he has no intention of leaving Ajax any time soon.

"football.london. "I feel a strong connection with my team, everyone at Ajax. I can confirm I will stay at Ajax this season.

"Bayern is a fantastic club, it is still in my heart, but I am at Ajax. I’m not a dreamer. I focus on Ajax and live for today, and tomorrow's game, which is important.

possibility that Ten Hag will eventually return to his former club, having served as coach for the reserves between 2013 and 2015, remains.