Fantasy Premier League: The 10 Players Who Scooped Man of the Match in Gameweek 11

Another week has been and gone in the traumatic world of fantasy football, with many of us most likely scratching our heads and wondering 'what the hell went wrong this week?'

There were a few gargantuan hauls from certain highly-owned individuals, but on the flip side, there were some pretty large blanks from the likes of Raheem Sterling, Mohamed Salah and Harry Kane. Stop being ill, Harry!

Without further ado, here are the highest FPL scorers in each Premier League game from this past weekend. It was once a laughable thought to include ​Bournemouth defenders in your FPL team, but with the Cherries' recent defensive displays, they're looking a lot more tempting.

Adam Smith was part of a resolute back line which kept a third successive clean sheet in a 1-0 home victory over ​Manchester United. Smith was a stellar performer in Saturday's clash, also providing an assist for former Red Devil ​Joshua King. ​Wolves just love playing the big boys. Having already beaten Manchester City on their travels this season, it was ​Arsenal's turn to face the relentless counter-attacking side.

The visitors played incredibly well, condemning the Gunners to another poor result, and Raul Jimenez starred in particular. The Mexican grabbed the equaliser with 15 minutes to play, and in doing so scored his fourth league goal of the campaign. Where would ​Liverpool be this season without ​Sadio Mane? His knack for popping up just when the Reds need him most has made him an irreplaceable asset for Jurgen Klopp.

With the league leaders trailing until the 87th minute against ​Aston Villa, Sadio Mane's assist and goal inspired a remarkable late comeback, seeing the attacker grab his sixth Premier League strike of the season. The result was crucial and left Liverpool six points clear of Manchester City at the summit of the league table. 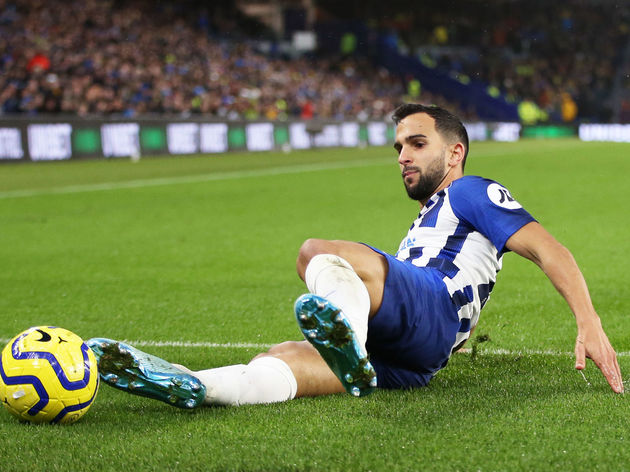 ​Brighton moved up to eighth in the ​Premier League table with their routine 2-0 victory over struggling ​Norwich on Saturday, and it was their right-back Montoya who was deemed their most influential.

The former ​Barcelona player helped Brighton to a fourth clean sheet of the season, as well as laying on an assist for summer signing Leandro Trossard. The right-backs killed it this week in the Premier League. ​​Walke​r rescued ​Manchester City from a perilous position against Southampton with a stunning cross for ​Sergio Aguero, and a fine poacher's goal of his own late on.

The Englishman may have just saved City's season, as more dropped points would have left the current Premier League champions in a spot of bother. The revelation of the fantasy football season put in another blinding performance at the weekend, with his two goals and clean sheet seeing the mislabelled defender grab 21 points.

​Sheffield United are really getting to grips with the Premier League, putting ​Burnley to the sword in a 3-0 triumph. Another clean sheet sees Chris Wilder's team boast the best defensive record in the league, and has moved the newly-promoted side into sixth. You would be forgiven for believing that ​West Ham vs ​Newcastle might be last on Match of the Day, but both sides had other ideas as a mixture of great attacking performances and defensive mishaps led to one of the best games of the weekend.

Loanee Willems had a fantastic afternoon, posing a constant threat on Newcastle's left-hand side, as well as providing an assist for Federico Fernandez's goal. A much needed win for Steve Bruce. What a stunning breakout season ​this boy is having. He netted his ninth goal of the season in Saturday's victory and is spearheading Frank Lampard's rejuvenated ​Blues. Abraham could be in contention for the Golden Boot this year, if he keeps up this remarkable scoring rate.

The striker also turned provider for the in-form Christian Pulisic, with his cross being swept home by the American. 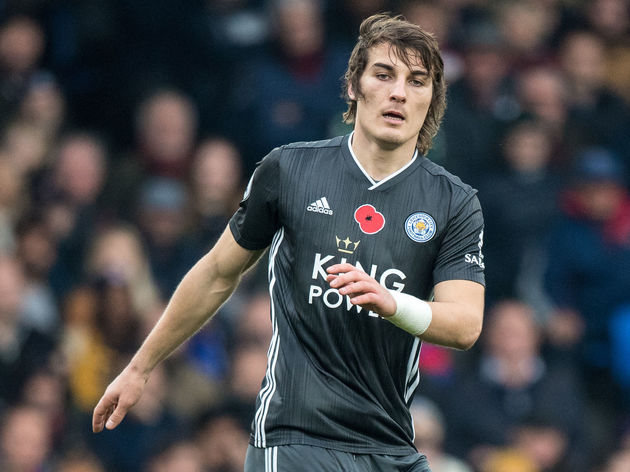 ​Leicester have been a team of standout performers this season, but Soyuncu has impressed even more than most with his incredible defensive performances. The centre back scored his first Premier League goal in the Foxes' comfortable victory at Selhurst Park.

The Turkish defender was tied with teammate James Maddison for man of the match this week in FPL, but regardless of who wins the award, it's clear to see that Leicester are firing on all cylinders this season. Spurs managed to pick up a point at Goodison Park despite not playing very well, with their resolute defending nullifying the hosts' attacking threat for the most part. The Ivorian has been criticised a lot this season, but he looked much better in a ​Tottenham shirt on Sunday.