Leeds have formally acknowledged the charge and explain that Casilla ‘strenuously’ denies it. With the Spaniard to attend a personal hearing to contest the charge, the club have also confirmed that he will continue to be considered for selection in the meantime 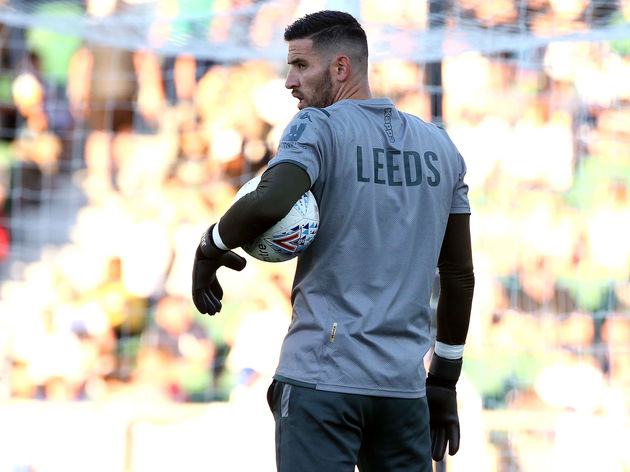 The FA statement read, “Kiko Casilla has been charged with a breach of FA Rule E3.

“It is alleged that, contrary to Rule E3(1), the Leeds United goalkeeper used abusive and/or insulting words towards a Charlton Athletic player during an EFL Championship fixture on 28 September 2019.

“It is further alleged that the words constitute an ‘Aggravated Breach’, which is defined in Rule E3(2), as they made reference to race and/or colour and/or ethnic origin.”

The former Real Madrid player has until 12 November to formally respond to the charge.

The response from Leeds read, “Leeds United Football Club acknowledges the charge from the FA today relating to Kiko Casilla and an alleged breach of FA Rule E3 during our Sky Bet Championship match with Charlton Athletic at The Valley in September.

“Kiko strenuously denies the allegation and has proactively worked with the FA during their investigation to date. The next step of this process will be a personal hearing, in the meantime Kiko will remain available for selection.” 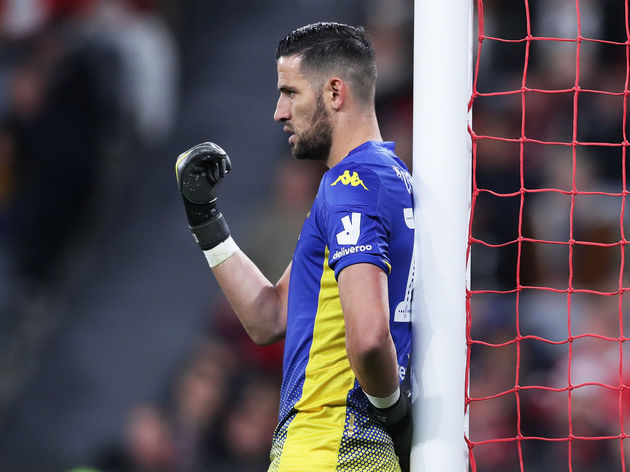 Casilla, who won three Champions League titles as a back-up goalkeeper with Real prior to joining Leeds, has been an ever-present in the Championship so far this season. He has kept eight clean sheets in 15 games, with Leeds level on points with Preston at the top of the table.

Leeds are next in action in the Championship against Blackburn on Saturday 9 November.