Anyway, fancy a gander at this gameweek's dream team? Course you do.

How many Gameweek 11 Dream Team players do you own?#FPL pic.twitter.com/ddz5jRBtfN 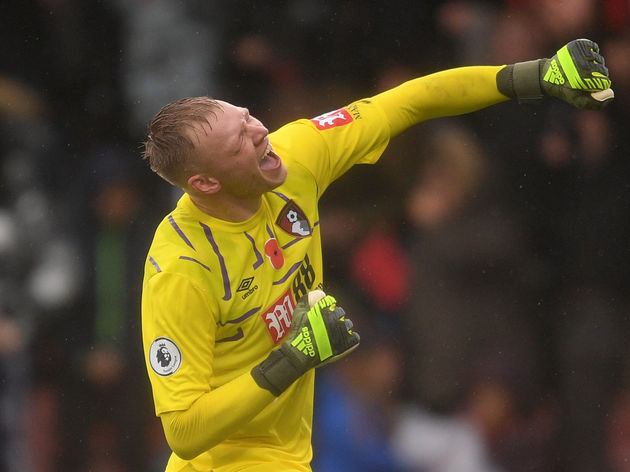 Aaron Ramsdale (9pts) - Bournemouth's 21-year-old shot-stopper is making a habit of being included in the Fantasy Premier League dream team. This is the second time he's made the XI, and his nine-point haul in the 1-0 win against ​Manchester United means he's the joint-highest scoring goalkeeper this season with 48 points, alongside Brighton's Mathew Ryan and Sheffield United's Dean Henderson. 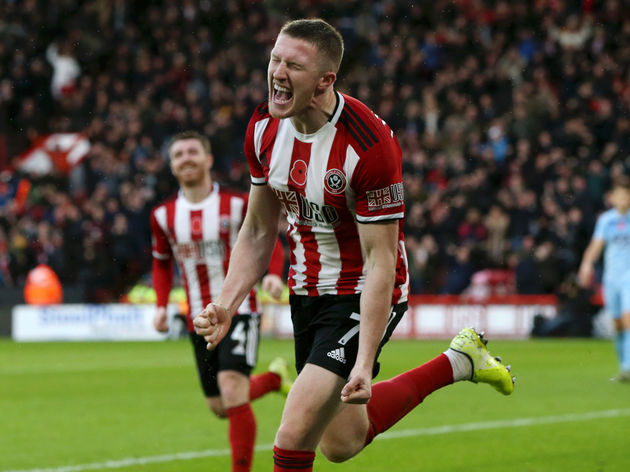 John Lundstram (21pts) - It's safe to say former England youth international Lundstram is now a certified fantasy football legend. Positioned as a defender in the game but actually utilised in central midfield under Chris Wilder, the 25-year-old is one of Sheffield United's biggest goal threats and netted twice in 3-0 win over Burnley on Saturday, picking up three bonus points alongside a clean sheet. The top scorer this gameweek.

Caglar Soyuncu (14pts) - One of the best performing central defenders so far this season, Soyuncu was again imperious as Leicester scooped another victory, this time at Crystal Palace on Sunday. The Turk scored the opener on his way to a clean sheet and three bonus points, despite also being booked.

Kyle Walker (14pts) - ​Manchester City needed someone to step up and bail them out after going one behind at home to Southampton, but it wasn't Kevin de Bruyne, Bernardo Silva or Raheem Sterling who were pivotal in the champions' eventual 2-1 win. It was right-back Walker. The England international teed up Sergio Aguero for City's first before arriving at the back post to convert Angelino's cross for the winner.

Adam Smith (12pts) - It's now three sheets on the trot for Bournemouth, and Adam Smith has featured in each game, having missed the previous four. He also set up Josh King's winner against Manchester United, helping himself to a clean sheet and three bonus points.

Martin Montoya (12pts) - Brighton are enjoying a decent run of form, having won three of their last four matches, with Montoya a key performer as the Seagulls left it late to see off a struggling Norwich. The former ​Barcelona defender whipped in a cross for Leandro Trossard to poke in at the near post past Tim Krul, ending the game with an assist, a clean sheet and three bonus points. Sadio Mane (12pts) - Most fantasy managers were probably tearing their hair out at the prospect of Mane blanking against Aston Villa, with ​Liverpool looking set for a first Premier League defeat of the season. However, the Reds' elite mentality saw them overturn the deficit late on, with Mane playing a hand in both goals. The Senegal international's floated cross was nodded in by Andy Robertson for the equaliser, before Mane himself put his face on the line for the winner, stooping into a Villa defender's boot to connect his noggin with a Trent Alexander-Arnold cross.

Leandro Trossard (11pts) - He was only on the pitch for 31 minutes, but that was long enough for Trossard to win Brighton the game against Norwich. He poked in Montoya's cross for the first, and then scooped an assist as his set-piece cross found fellow substitute Shane Duffy, who prodded in to wrap up the points for the south coast side.

John Fleck (9pts) - Sheffield United had their Saturday game with Burnley wrapped up by half-time, with Fleck scoring the third to put the game beyond the usually gritty and organised Clarets. Fleck also grabbed a bonus point and a clean sheet, although he was outshone by a few of his Blades teammates. Lys Mousset (13pts) - Former Bournemouth forward Mousset has hit a nice wee run of form, taking his tally in his last two games to two goals and three assists. Those three assists all came in the victory over Burnley, with the 23-year-old setting up two for Lundstram and one for Fleck. He also scooped two bonus points.

Tammy Abraham (12pts) - Tammy Abraham is so hot right now. The former Swansea and Aston Villa loanee has nine league goals so far this season - joint-second with Sergio Aguero behind Jamie Vardy - and took his strike during ​Chelsea's 2-1 victory against Watford on Saturday brilliantly.