Liverpool manager from China and MLS.

Various injuries have limited the 31-year-old to a bit-part role over the last two seasons, but his professionalism and versatility have seen him

He hasn't been a first team regular, but has played a major role in their last three matches in all competitions, and appears to be the second choice to Fabinho in the number six role for the time being. 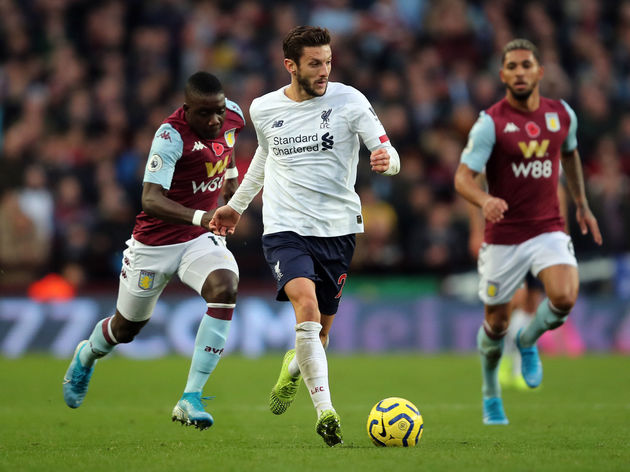 There is no shortage of central midfielders available to Klopp, however, with current first-choice trio of Fabinho, Georginio Wijnaldum and captain Jordan Henderson supplemented by Naby ​Bundesliga

As such, it seems unlikely that he will stay at ​Liverpool beyond the summer despite his mini-revival, and that's an assessment reinforced by ​The Telegraph, who report that he is set to leave Anfield when his current deal expires.

The report points to interest from anonymous clubs in China and MLS, and claims he could make a decision on his future in early 2020 - since he is available for pre-contract negotiations with foreign clubs from January.

However, when asked about Lallana's prospects following the ​dramatic comeback victory over Aston Villa, in which the England international played 84 minutes, Klopp was giving precious little away. 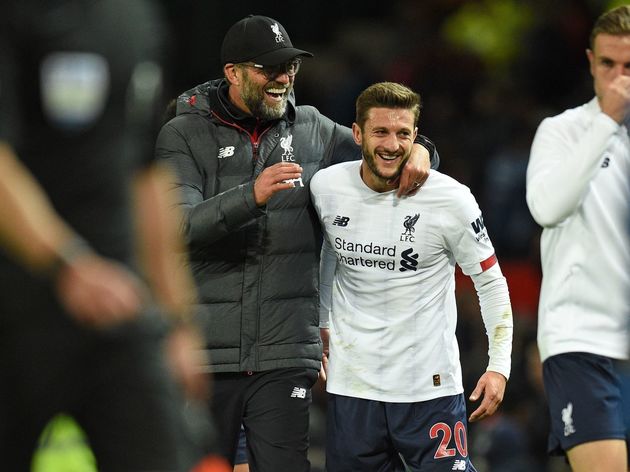 “I don’t know exactly what will happen in May, for anybody by the way, but the best thing a footballer can do when you have the opportunity is play well and that’s what Adam is doing," he said.

“Now is the second time in a row [after Arsenal during the week], when he came on against United he was good.

“After a long time he had with some injuries here and there, he is in outstanding shape physically. That’s the most important thing for a career and all the rest, we will see.”