Milan's struggles look to be continuing into the rein of their ninth manager in eight years, as Stefano Pioli watched Ciro Immobile and Joaquin Correa pile the victory onto his side with a narrow Lazio win at San Siro.

Former Fiorentina boss Pioli was appointed to replace the sacked Marco Giampaolo, who had overseen a disastrous start to the season that left Milan languishing perilously above the relegation zone. 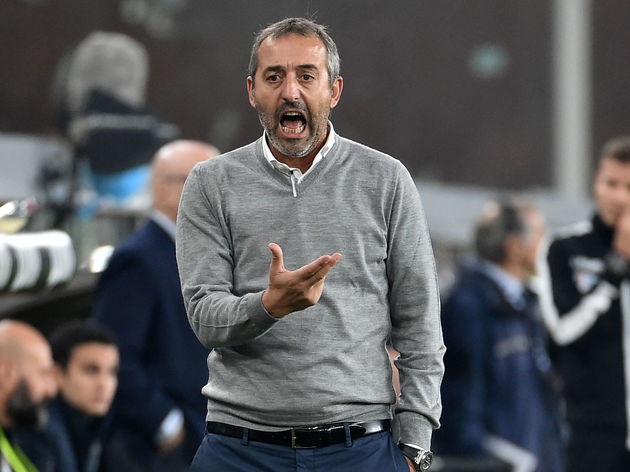 Things briefly improved in the window between Giampaolo's departure and Pioli's appointment, with a 2-1 win over Genoa prior to the international break. With their new boss at the helm, a ​defeat to Roma then came before a much-needed win over SPAL that set Sunday's mouthwatering clash up as a potential season-changer for the Rossoneri.

It was obvious from the start it wasn't all going to plan, however, and when Ciro Immobile rose to power home his 100th Lazio goal on 25 minutes, the defending fragile to put it politely, the signs were there that the wheels were coming off once again.

They picked themselves up and got themselves level within minutes, however, Samu Castillejo and Theo Hernandez combining well to force an own-goal from Lazio's Bastos just before the half hour mark.

The remainder of the contest was tight, but as it progressed, Simone Inzaghi's side began to look the hungrier of the two, keen to pick up an important win that would catapult them from eighth-place back into the top four.

They eventually found what would prove to be the winner on 83 minutes, as after some more questionable defending - centre-back

Lazio pick up three points at San Siro against Milan in Serie A for the first time in 30 years.

And they head back into the top four.