It was the visitors who unsurprisingly enjoyed the majority of the ball during the opening 45 minutes, but the likes of Vardy and It was a trademark performance from Roy Hodgson's side at Selhurst Park, offering up possession to Leicester City so that they could focus on their defensive shape and creating chances on the break when they could.

It's not revolutionary, but it is effective.

The Eagles were matching Leicester City chance for chance in the first half even though they never had more than 40% of possession, while each wasted attack for the visitors only increased their frustrations. 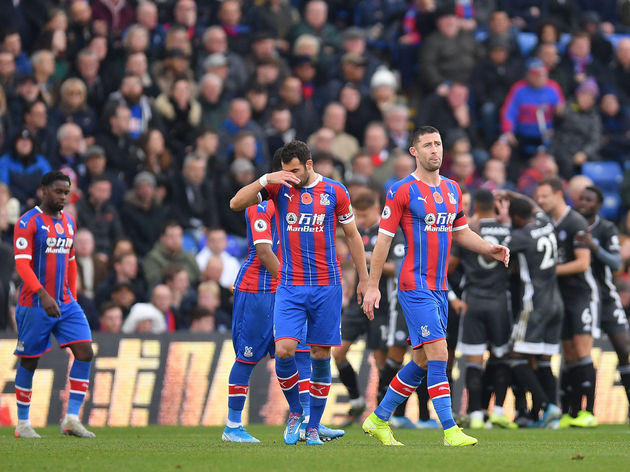 It wasn't a vintage from Crystal Palace going forward, but the hosts once again had their brightest moments coming through

Zaha is too good for Palace, deserves a move

U gotta feel for zaha , always in perfect positions but his teamates arent good enough to pass it to him

Brendan Rodgers knew his side would be allowed to control possession on Sunday, while chances would inevitably come their way as a result, but Leicester City just couldn't quite find a crucial final touch through large chunks of the match. 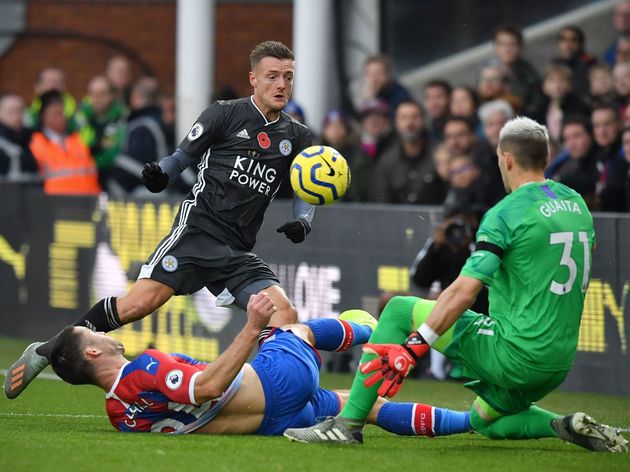 The Foxes have received plaudits non-stop for their ability on the ball this season, but it was a goal from a set-piece which was decisive against a Crystal Palace side who looked to frustrate the visitors at every opportunity.

James Maddison has been key to Leicester City's quality from open play, and he was again on Sunday, but it was the England Under-21 international's delivery from set-pieces which proved to be their biggest asset against Crystal Palace.

City's corner took a flick off a Palace defender and onto the head of Çağlar Söyüncü for his first #lcfc goal! ⚽

Ayoze Pérez was causing headaches throughout the game during open play, but it was midfielder Maddison who provided the biggest impact from set-pieces and he even set up Leicester's winning goal.

The hosts were helpless to defend against Maddison's free-kicks and corners, while questionable marking ensured that

James Maddison is one hell of a player

James Maddison created six chances in the first 45 minutes vs. Crystal Palace, more than every other player on the pitch combined (4).

He's on his way to setting a season single-game record.  pic.twitter.com/B2Zs3pAWSj

James Maddison is a mad son.
He's one of the best 10s in the world right now.

Every single Delivery from James Maddison is unreal!

Crystal Palace could be without another point in the Premier League until the end of the month as they prepare for matches against Chelsea and Liverpool.

Leicester City host Arsenal before the international break, while they're then on the road to Brighton & Hove Albion - having scored nine goals on their last trip to the south coast.