​Nathan Jones stormed across the bet365 pitch, arrowing towards the Boothen End, his fist thumping his chest as he screamed 'magnificent!' to the heavens. His Stoke City side had earned their second successive victory, and seemed to have finally turned a corner following a wretched start to the season.

The Stoke supporters roared back in defiance, chanting 'Nathan Jones' barmy army' as their manager continued to circle the ground, applauding every sector of his loyal following. 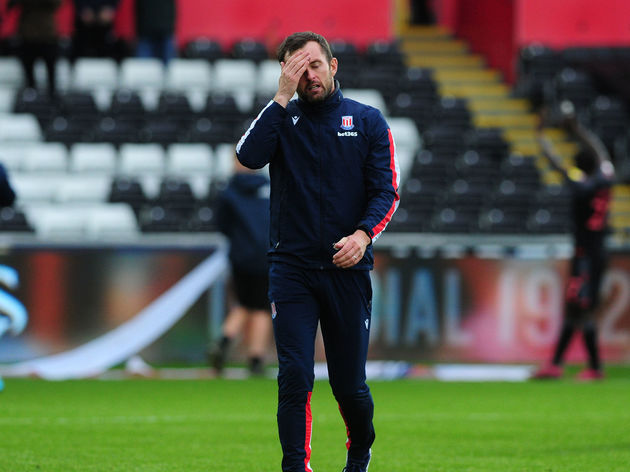 But with the club sitting rock bottom of the second tier of English football at the end of Jones' reign, the fanbase remained torn over the departure of one of football's most passionate and hungry managers.

It's been a torrid few years for Stoke fans, who witnessed their side sleepwalk to relegation in 2018, and are apparently yet to wake from this torturous nightmare. Gary Rowett's turgid football saw him survive only six months in the Potters' hot-seat, as he struggled to rejuvenate a beleaguered side.

It was then that the ​Stoke board decided to buck the trend, and diverted from their tried and tested method when the club invested in an up-and-coming coach with bold new ideas and an expansive style of play, who was dominating the lower leagues of English football.

Jones arrived from Luton Town, determined to gut the club of its bad eggs, bring a new, positive atmosphere and a daring brand of attacking, high-risk high-reward football to Staffordshire. However, the new boss' initial months at the club highlighted the gargantuan task at hand, as he picked up only three league wins from his winter arrival until the end of the campaign. Stoke chiefs then changed tack in the summer transfer market, targeting Championship-proven or hungry lower-league players to bolster their squad - a method which proved successful during their promotion-winning campaign in 2008.

It's safe to say their attempts at recreating the 'Battersea rescue home' squad which Tony Pulis put together all those years ago has fallen short, and the lack of quality going forward remains a major downfall.

When Jones promised his supporters dynamic, free-flowing football all those months ago, he probably didn't envisage entering the next campaign with James McClean as his only legitimate left-back option.

The former Luton man's entire system which bore fruit so effectively in Leagues Two and One is based around attacking from wide areas with marauding full-backs, who need to be blessed with pace and attacking ability, as well as a defensive knowhow. 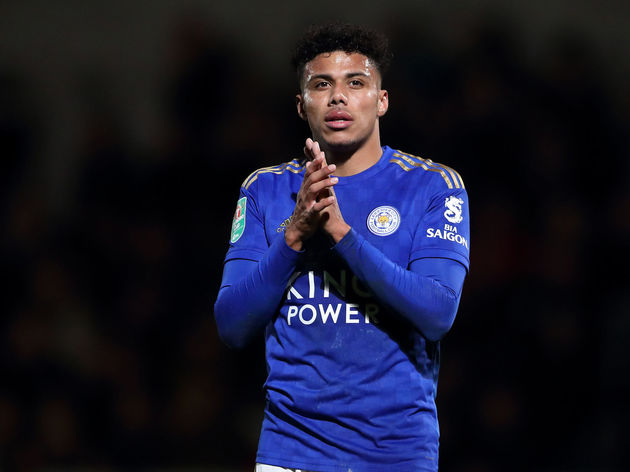 And with the right malleable players, Jones can create a well-oiled machine which churns out goals for fun.

Unfortunately for the fallen Stoke boss, the implementation of a new style and the overhauling of a tired, overpaid and overrated squad takes time. Something of which is like gold dust in the world of football.

Jones cannot argue with the patience he was shown during his wretched period in charge however, and only two wins in the opening 14 matches is nowhere near good enough for a squad of Stoke's stature.

But there were plenty of other factors at play during this barren spell, which has now left the Potters propping up the rest of their fellow Championship companions. Unaccountable individual mistakes riddled Stoke's play every week, costing the side momentum at crucial moments of games, and ultimately ended up costing Jones precious points. Senior pros such as Jack Butland and Joe Allen were regularly at fault throughout the campaign, with the former now having to settle for a place on the bench following a handful of errors which resulted in soul-destroying concessions.

Jones' tenure was epitomised by the opening-day defeat to QPR: a bright start and an intent to play the right way, but an inexplicably poor mistake by an experienced player knocked the stuffing out of a fragile team, who were unable to recover from the most minor of setbacks.

Ultimately, Jones was unable to change the style of play due to a number of transfer calamities, couldn't pick up the required results through an unthinkable number of high-profile defensive mistakes and gaffes in front of goal, and failed to reverse the weak mentality of a group haunted by relegation.

For a man who is deeply religious, Jones must wonder what he's done to deserve such rotten misfortune.

The Welshman was not blameless in his sacking, however. Constant chopping and changing of personnel, formations and tactics led to confused and disjointed performances, and his in-game substitutions left many supporters scratching their heads. But Jones' trigger-happy attitude towards rotation was merely a symptom of the illness, not the cause. Not many managers would continue to pick the same starting eleven in the same roles following consistently appalling displays.

Jones' passion and ambitious drive represented hope for a new era in Stoke-on-Trent, and the Welshman had promised to deliver a team of which all Stoke fans would be proud. The sacked boss leaves behind a mismatched group of men who let him down every step along the way, and who will undoubtedly do the same to whichever new coach arrives on the scene.

One thing is for sure though, the disappointment at the sacking of a manager whose side is rooted to the bottom of the league demonstrates who is truly to blame for the current crisis. Jones cared more for the club than the entirety of his squad put together, and if his players had carried his enthusiasm onto the pitch, Stoke would not be at the foot of any table.