Kovač, who left Frankfurt to take over at Bayern Munich in 2018, conceded three unanswered second-half goals to see them slip further down the table, while title rivals Borussia Dortmund won and RB Leipzig found the back of the net eight times against Mainz.

Bayern Munich cancelled an open training session to allow the players to regroup after the defeat, and Sport1's

Kovač will be given two more games in charge of Bayern Munich - including Der Klassiker next week - to turn their form and performances around.

when Hoeness steps down

Kovač, who made over 50 appearances for Bayern Munich as a player, conceded after the club's defeat at Eintracht Frankfurt that his future is no longer in his own hands. 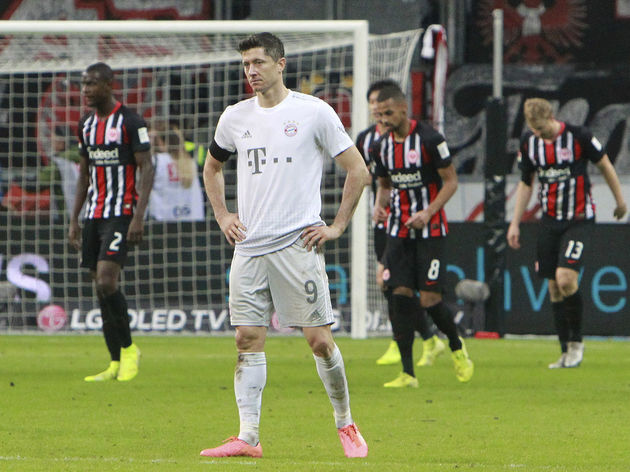 "I leave here sad and disappointed. I'm not starry-eyed - I know the business. But I will not give up."

When pressed over his future,