​​Stoke City are to be reported to the English Football League after attempting to appoint ​Preston North End's Alex Neil as their new manager after sacking former boss Nathan Jones.

The Potters parted ways with Nathan Jones after only nine months in charge as Stoke languish at the bottom of the table after picking up just eight points after 14 games.

However, Preston have refused Stoke permission to talk to Neil, and have subsequently reported Stoke to the authorities on the grounds of an illegal approach to hire the Scot.

Meanwhile Stoke have won a meagre six games out of 38 with Jones at the helm, and a disappointing 2-0 defeat to Gary Rowett's ​Millwall last Saturday spelled the end for the Welshman. According to ​talkSport, Preston manager Alex Neil was thought to be the man to replace Jones as the Lilywhites currently sit third in the Championship on 25 points, following an impressive start to the campaign.

However, ​Preston North End have since ​released a statement putting to bed those rumours and has instead suggested that Preston will not entertain any approach from Stoke regarding the appointment of Neil as the Potters new manager.

"There are now no circumstances under which Stoke City would be given permission to speak to Alex Neil", Preston added. 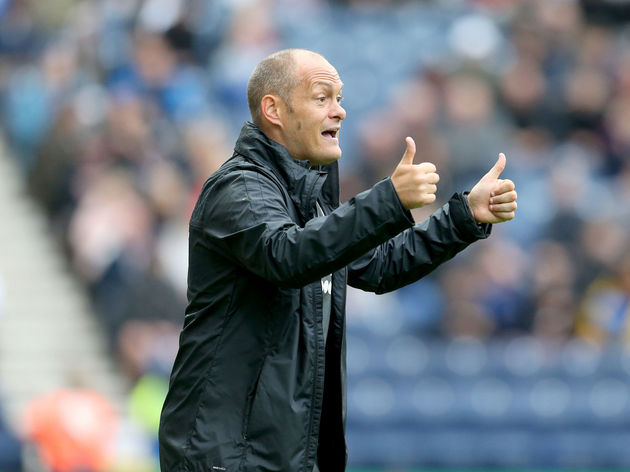 Despite his tender years, the Scot has proved his managerial capabilities. After a stint as manager of Hamilton Academical in the Scottish Premiership the then 33-year-old was appointed as the ​Norwich City boss in 2015 and guided the Canaries to victory in 17 of their next 25 games, subsequently achieving promotion to the Premier League.