Reinier broke into the Flamengo first team this summer, making his league debut in August.

Reinier is not the first exciting young player to emerge from the Flamengo youth system.

Vinicius Junior broke made his debut for the Brazilian side at just 16, and was signed by Real Madrid in 2018 for a fee of €46m. 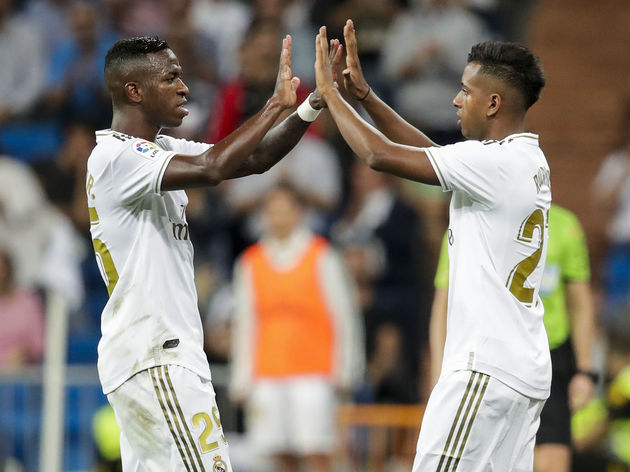