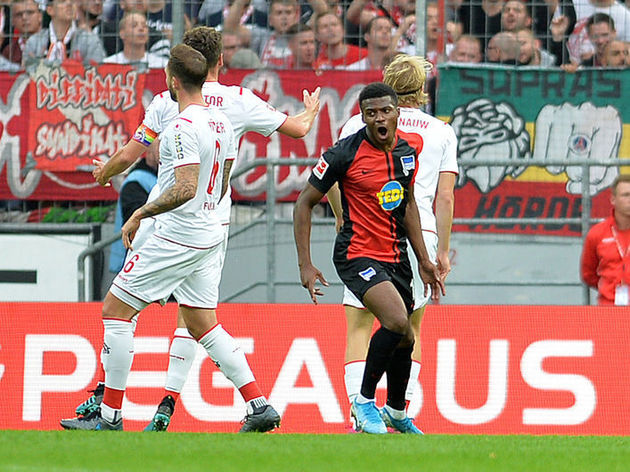 Alaa Bakir, Gio Reyna and Youssoufa Moukoko who could fill in for Sancho in the club's short to medium-term future.

But the club also want to invest any money gained from selling Sancho next summer into a new marquee player, especially one who will help to bring the best out of players like Marco Reus, Julian Brandt and