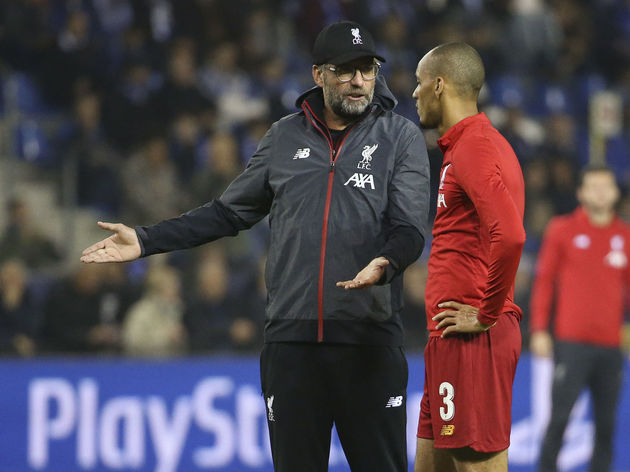 "The player knows it, I know it. Is there any game where you think that's a good game to get a fifth yellow card?

"Maybe other teams are pretty smart in that and take them, I don't know, I never did it.