​The English FA have found no evidence that Manchester City made an illegal payment to an agent when they signed Jadon Sancho back in March 2015.

A previous report had suggested that City paid agent 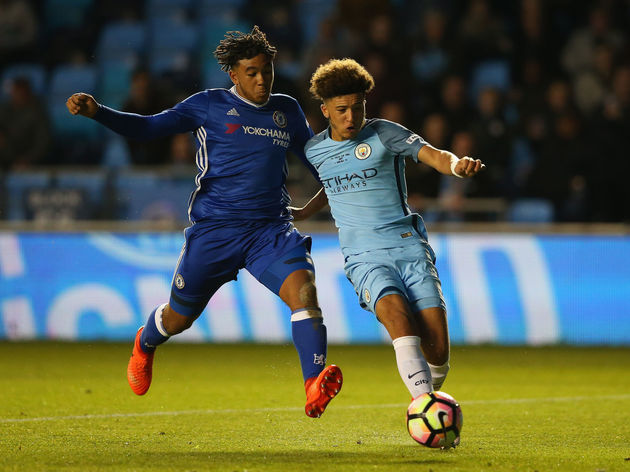 City also remain in a battle with UEFA over a previous ruling that they broke Financial Fair Play regulations. The club have always denied that, and they continue to try and prove their innocence.

Amid all the controversy and drama away from the pitch, it has been a difficult start to the season for Pep Guardiola's side. Having set the bar so high last season, they have struggled to match that level and currently find themselves six points behind ​Liverpool in the title race.