​Newton's law of gravity dictates that what goes up must come down, and after the high of reaching the Champions League final last season, Spurs have come back to earth with a bump this time around. Paulo Gazzaniga (GK) - With Hugo Lloris set to be out long-term with a dislocated elbow he picked up in the 3-0 loss to ​Brighton, goalkeeper Paulo Gazzaniga has proved more than an able deputy. The Argentinian was outstanding against ​Liverpool last week, and will be hoping to continue his form against more Merseyside opposition.

Serge Aurier (RB) - Aurier was perhaps harshly referred to as one half of Dumb and Dumber,alongside his fellow full back Danny Rose by Roy Keane after last week's loss at Anfield, but it is fair to say that the Ivorian hasn't started the season well. He is positionally all over the place, and often commits rash fouls, but after selling Kieran Trippier in the summer he is Spurs' only option at right back apart from youngster Kyle Walker-Peters.

Toby Alderweireld (CB) - One of the many players linked with a move away from North London, Alderweireld has not hit his best form yet this season. But it's saying something that he's still probably been Spurs' best defender overall. The former Southampton man's contract is up in the summer. Whether he'll stick around if Spurs don't have Champions League football remains to be seen.

Jan Vertonghen (CB) - Another who's contract expires at the end of the season, Vertonghen will most likely keep his place due to Spurs' thin squad. Davinson Sanchez is OK as a replacement but the Belgian still can form a formidable partnership with his compatriot Alderweireld on his day. The trouble is those days are few and far between at the moment. 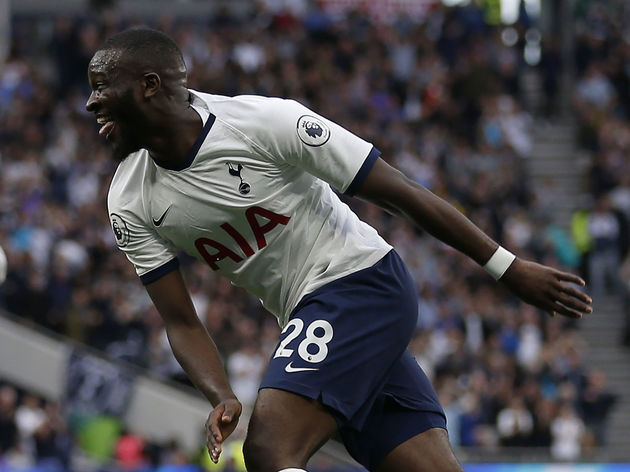 Harry Winks (CDM) - One of the few bright sparks for Spurs this season has been the form of academy graduate Harry Winks. The lifelong Tottenham fan has managed to stay injury free and is seriously knocking on the door for a starting birth in Gareth Southgate's England team. He'll keep Spurs ticking over nicely in midfield.

Moussa Sissoko (CM) - Sissoko has also performed quite well this season at times. If you'd asked Spurs fans at the start of last season which player they'd most like to get rid of, the Frenchman would probably have been near the top of the list, but after an impressive season and a half he is a first team regular and a true fan favourite.

Tanguy Ndombele (CM) - One of the few summer signing made by Daniel Levy this summer, club record transfer Ndombele has looked good in flashes so far. To be fair to the Frenchman with all the disarray around him it's been difficult to gain any sort of consistency to build up something resembling his best form. More is still to come from the former Lyon man.

Giovani Lo Celso (CAM) - With Erik Lamela out, it might be time for Lo Celso to get cracking through the middle. It's taken long enough. 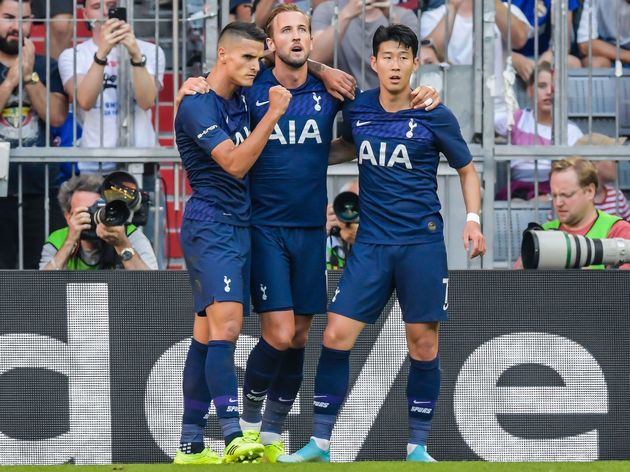 Heung-Min Son (CF) - A Balon d'Or nominee, Son is one of the reasons this Spurs side must be taken seriously as top four contenders despite their awful form. The South Korean is one of the nicest men in football and continues to get goals and assists despite the chaos that has been around him at times this season.

Harry Kane (CF) - Where would Tottenham be without Harry Kane? The England captain and fantasy football dream has been involved in nearly half of their goals this season. He is one of the best finishers in the league, and will be fancying his chances of adding to his tally of six Premier League goals against a leaky Everton defence.