Paris Saint-Germain manager Thomas Tuchel has revealed that rumoured Atletico Madrid and Manchester United target Edinson Cavani is currently not "completely happy" with his role at the club.

Cavani has scored 195 goals in 284 games for the Parisians during an illustrious six seasons, however he has played a minimal role at the club this campaign, registering just six appearances so far.

Tuchel admits Cavani is not 'totally happy' at PSG. Would you take him at United?  #mufc https://t.co/aytrEgidsP pic.twitter.com/PZ39fvEdQK

A hip injury forced the Uruguayan to sit out a number of PSG fixtures, although he did finally make his return to the team against Marseille last Sunday.

Tuchel has now admitted that the injury lay off has left Cavani feeling frustrated, before revealing that he won't walk straight back into the side without earning his spot.

"We have to think about the team in general. Edinson Cavani is our scorer, the biggest of the club, but he still thinks of the collective. "It's a difficult phase when the team played well without him. Now his role has changed a bit," he added in the same press conference. 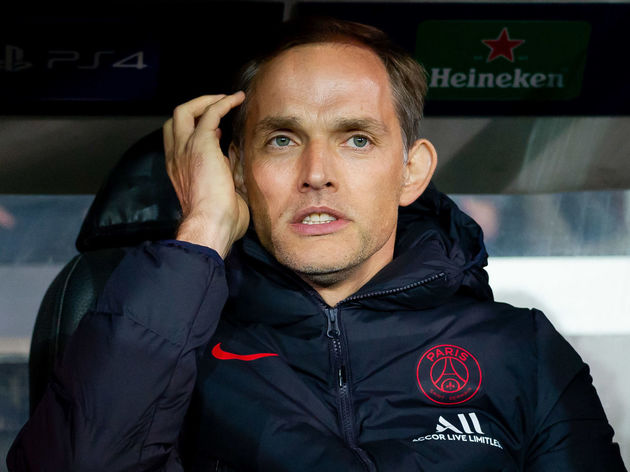 "I do not know if we will change the pattern for a player, I'm not sure. We play very compact, we have a lot of advantages with this system, with the three in the middle."