​Southampton thought that Halloween had come early last week, as the club succumbed to a

But the reality is that something far scarier could yet be to come for Southampton as they look to the future and see a fate worse than any horror writer could conjure up. They're en route to becoming the new Sunderland (insert your own Black Cat joke here). 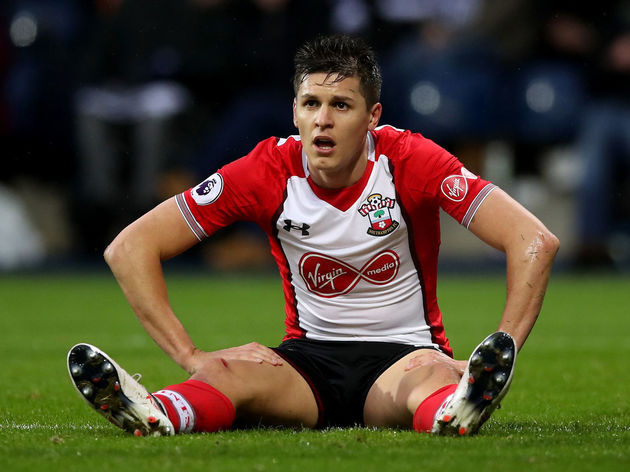 The similarities with Sunderland's drawn-out exit from the Premier League are uncanny. After a series of respectable mid-table finishes the Black Cats began fighting relegation battle after relegation battle, finishing in the bottom five for three out of their last four seasons before their eventual demise.

They too would constantly chop and change coaches when things started to look bleak, with Paolo Di Canio, Martin O'Neill, Gus Poyet and Sam Allardyce all coming in to ride the new-manager wave before eventually running out of steam, in a manner similar to the way Mark Hughes and Ralph Hasenhuttl have done at St Mary's.

main Lens meant that they were ill-equipped to deal with the Championship when they finally dropped into it, leading them to suffer another relegation to League One.

But with another relegation dogfight on the horizon, the truth is that if Southampton don't change their approach soon, then this Final Destination-style premonition of their impending Sunderland-like doom will become a reality, sooner, rather than later.