With La Blaugrana seemingly flying without him in the starting XI, winning eight straight matches in all competitions and surging to the top of La Liga despite a questionable start, they are believed to be willing to listen to offers between €25-30m for their formerly instrumental playmaker - but not from just anyone, it seems.

​spoke openly about his future 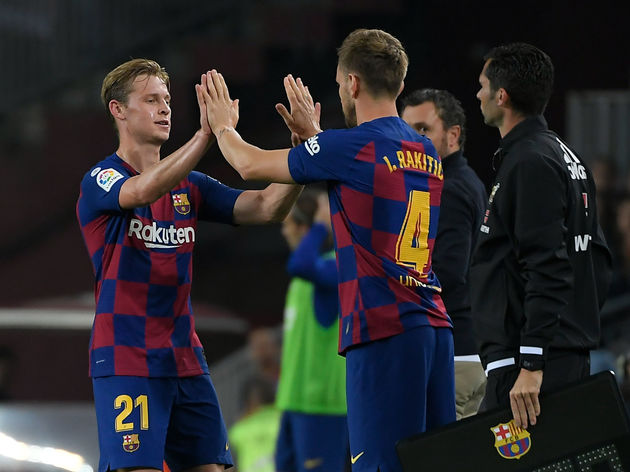 ​'held talks' over a potential move