Ivory Coast international William Togui has revealed that he dreams of securing a move to a club with a "culture of winning" like Liverpool.

Togui plays his club football for KV Mechelen ​in the Belgian Pro League and has had an impressive start to the season scoring six goals in 12 appearances.

This figures represent a significant improvement on his performances last season when he managed four goals in 24 games in the second tier of Belgian football.

​(via HITC), Togui stated that he has ambition to play for a top club in England.

“I’m aiming for England because it suits my style of play. I dream of joining ​Liverpool, a club who have the culture of winning. I like challenges,” the striker revealed in the same interview. 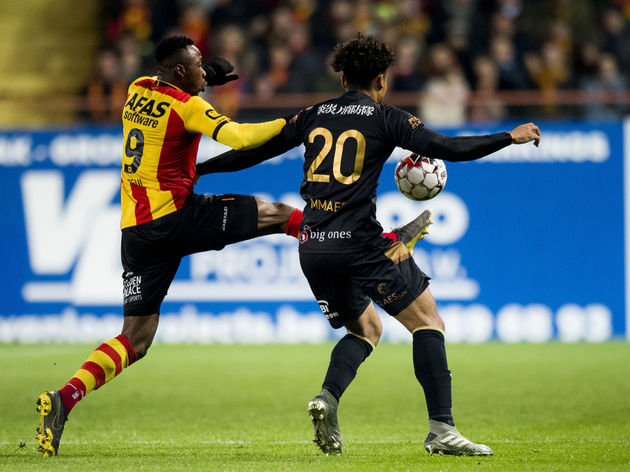 Unfortunately for Togui, the likelihood of Jurgen Klopp being in the market for another striker is low, particularly with Rhian Brewster and Divock Origi performing well when filling in for Roberto Firmino recently in the Reds' Carabao Cup victory over ​Arsenal.

Saying that, if the 23-year-old can keep up this rich vein of scoring form a move to the Premier League could well be on the cards in the future.