​Arsenal captain Granit Xhaka has blamed his explosive reaction to getting booed during Sunday's game against Crystal Palace on the "repeated abusive comments" that he has received from fans over the past few months.

Xhaka was substituted midway through the second half against Palace, with some fans booing the club's skipper as he departed the pitch.

The Arsenal captain sarcastically applauded those voicing their disapproval, before mouthing a number of expletives and removing his shirt as he disappeared down the tunnel. 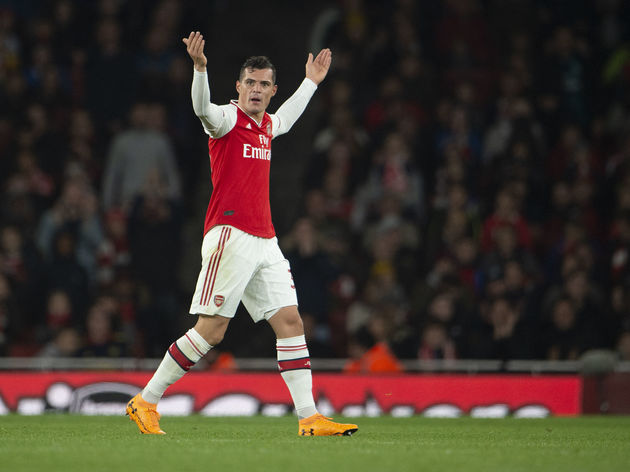 His emotional reaction attracted a significant amount of criticism from the media and fans, and reports suggested that the Swiss was ​not prepared to apologise to the club's supporters.

However, Xhaka has now taken to social media to explain his actions - blaming abuse he has received from fans for his emotional outburst.

"My feeling of not being understood by fans, and repeated abusive comments at matches and in social media over the last weeks and months have hurt me deeply," the 27-year-old revealed in a statement published on ​Arsenal's Twitter account.

The following is a message from Granit Xhaka... pic.twitter.com/YG5lBKmQvi

The midfielder continued: "People have said things like 'We will break your legs', 'Kill your wife' and 'Wish that your daughter gets cancer'. That has stirred me up and I reached boiling point when I felt the rejection in the stadium on Sunday."

There has been speculation as to whether Xhaka will continue in his role as captain, but the 27-year-old also made it clear in his statement that he wants to move on from the incident and potentially continue to skipper the Gunners this season. 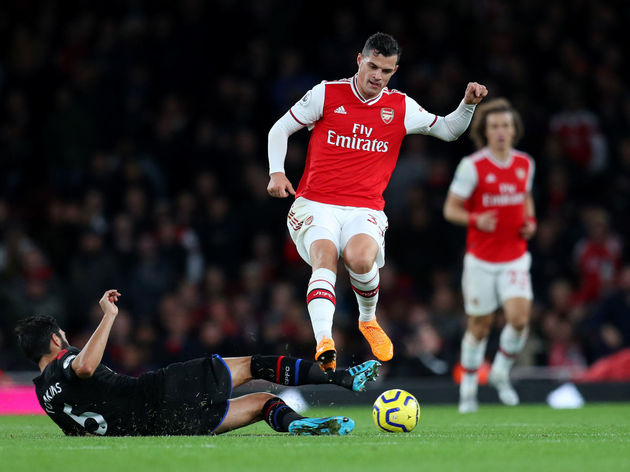