Roma entertain Napoli in the Derby del Sole on Saturday afternoon, as the hosts continue their push for Champions League qualification and the visitors play catch-up to their fellow title contenders.
Paulo Fonseca's Roma trounced Udinese 4-0 in the north-east in their latest match on Wednesday night, Manchester United loanee Chris Smalling and former City defender Aleksandar Kolarov getting on the scoresheet at Stadio Friuli, while Napoli failed to pick up a much-needed victory as they conceded a late equaliser to high-flying Atalanta.
Carlo Ancelotti will be hoping for a much better result when they travel to the Italian capital, and the Stadio Olimpico has proved a happy hunting ground for the Partenopei in recent years.
muchalways

Well, where to start with Roma? Fonseca's squad has been absolutely ravaged by injuries, to the point that centre-back Gianluca Mancini has been forced to play in midfield and Sunderland reject Jack Rodwell was handed a trial at the club. Juan Jesus, Cengiz Under, Bryan Cristante, Nikola Kalinic, Lorenzo Pellegrini, Amadou Diawara and Henrikh Mkhitaryan are all out injured, although Davide Santon does return from injury for the hosts.

I don't think I missed anyone out there.

Meanwhile, Napoli suffered a defensive blow of their own when full-back Kevin Malcuit was confirmed to have suffered an ACL injury during their recent draw with SPAL, meaning the Frenchman is set to spend several months on the sidelines. Ex-Roma star Kostas Manolas is likely to miss out again as he recovers from his own injury problems, but Mario Rui will return to the fold ahead of the crucial clash at the Stadio Olimpico.

​Napoli were the victors the last time the two sides met, thrashing Roma 4-1 on their own patch, scoring three in a rampant second-half display.

The Neapolitans  don't always have it their own way against the Giallorossi however, as an Edin Dzeko brace gave the capital city club a 4-2 win in Naples in the 2017/18 campaign. 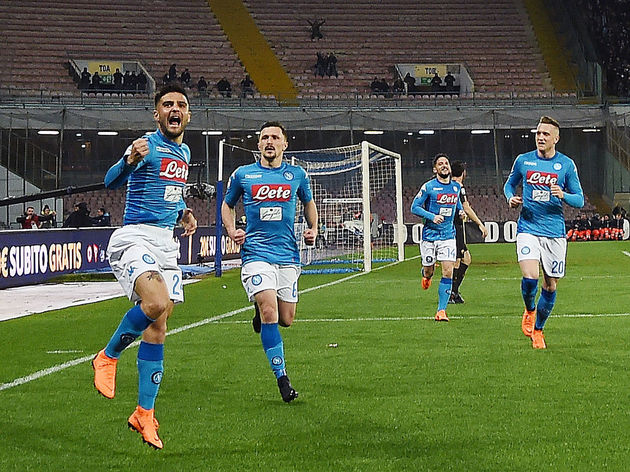 Roma picked up an emphatic second consecutive victory when they beat Udinese 4-0 on Wednesday night following a string of draws - Man Utd loanee getting on the scoresheet after conceding a penalty with his head at the weekend. 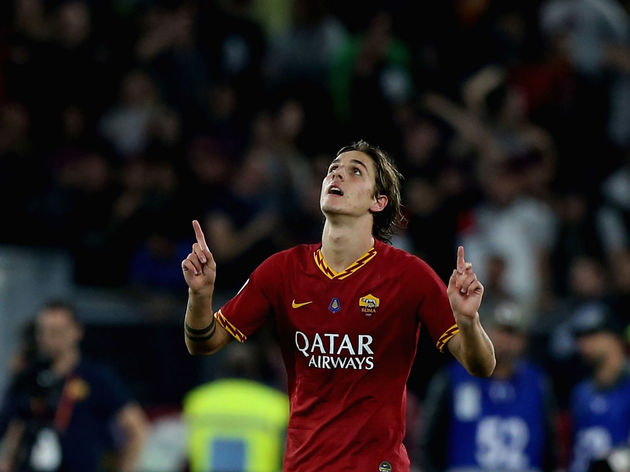 Napoli meanwhile were controversially denied a victory at home to third-placed Atalanta when Josip Illicic scored a late equaliser during a VAR review of a potential penalty for the hosts that should have been given, but wasn't.

Both sides have had to sacrifice their attacking ambitions in order to tighten up at the back in recent weeks, and goals may be hard to come by in Saturday's big Derby del Sole. Roma will be buoyed by their romp over Udinese, and Napoli will be desperate to set the record straight after their disappointing draw with Atalanta.

The Giallorossi will be backed by a strong home support, and although Napoli need a victory to keep up with the other title hopefuls, a battling draw may be the most likely outcome for both sides.