Riyad Mahrez has said it took some time to adapt to how Manchester City play the game under Pep Guardiola.

Mahrez joined from Leicester in 2018​ and went onto win the domestic treble with the Cityzens in his debut season, but says he found it difficult to adjust to how the City boss wants him to play. 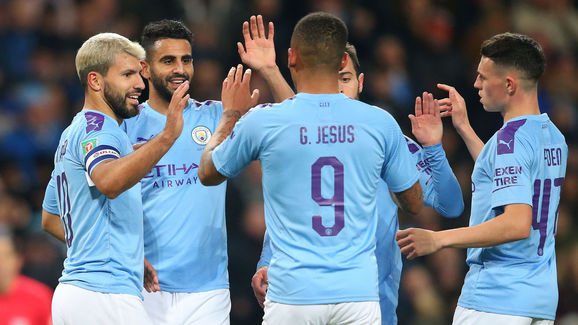 As reported by the ​Mirror, ​Mahrez said that he had to adjust to the 'intensity' under Guardiola. The Algeria star featured 27 times for ​City last season, but 13 of those appearances were from the bench, and Mahrez is hoping that his new found sense of a different footballing style will help him stay as a vital part of Guardiola's plans. 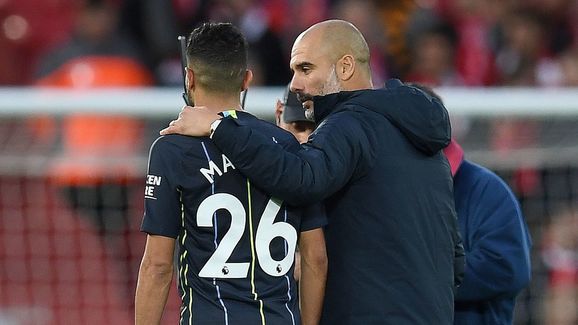 "I didn’t think I needed the adaptation until I came here and started training.