​Real Madrid host their city neighbours, Leganes, on Wednesday night, knowing that a win would take them up to second in La Liga table. Neither side are in the greatest form, with Real Madrid winning only two of their five previous games, and Leganes only winning one of their ten league games all season.

Los Pepineros will hope that their win last week, however, can be a turning point in their season, while Real Madrid will need to improve their form, if they are to claim a first La Liga title in three years.

Here's 90min's preview of the match. ​Real Madridlvaro Odriozola is suspended for the game.

Historically, Real Madrid have had the better of Leganes, but the minnows are surprisingly unbeaten in their last two against Los Blancos. 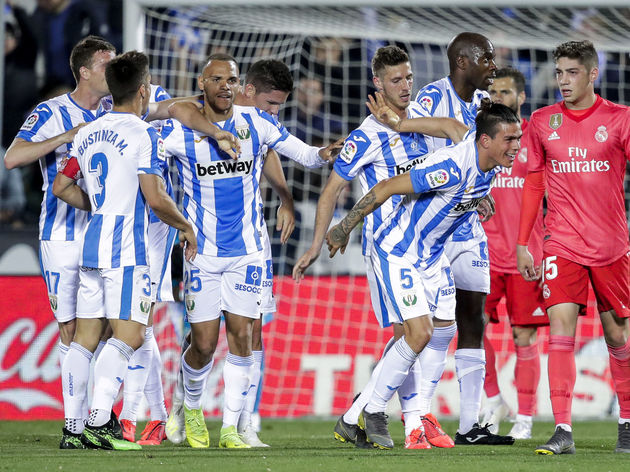 Leganes held Real Madrid to a 1-1 draw in the most recent encounter, and recorded a 1-0 win over Los Blancos in the second leg of a Copa del Rey meeting last season - but they did lose the first leg 3-0...so...it didn't really matter.

The first game between the two came in the Copa del Rey in 2003, with David Beckham, and former Madrid manager, Santiago Solari, scoring in a 4-3 victory​.

The home side won their first league match of the season last time out, so they will hope that the three points gained at home to Mallorca will be a turning point in what's been a horrific season. Here's how both teams have fared in their last five:

Real Madrid must get back to winning ways after their loss to Mallorca, and Barcelona's sudden resurgence in the league. 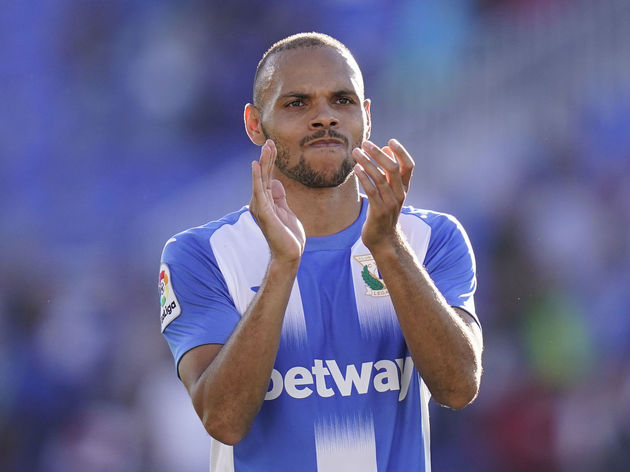 With Leganés at the bottom of the league table, there’s really no reason why Real shouldn’t be able to come away with the win on Wednesday.