​So, you've all seen the announcement now.

Zlatan Ibrahimovic is 'coming back' to Spain. On Tuesday 29 October the 11-time Guldbollen (Sweden's Golden Ball) winner teased on social media with a four-second clip that revealed he is returning to Spain.

The ​words sparked intrigue across the web, with click-hungry social accounts asking followers which La Liga club the veteran striker could be turning up at in the near future?

However, before you get that Barcelona/Real Madrid/Atletico Madrid/Eibar(?) shirt printed up, it's worth taking a few things into consideration. While Ibrahimovic's ​MLS season has now finished with LA Galaxy 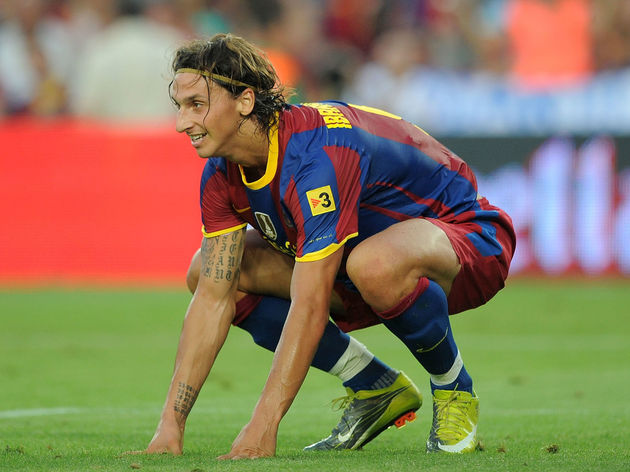 Real Madrid's plan for attack is rejuvenation, with stars like Kylian Mbappe and Neymar potential long-term targets. A 38-year-old egotist, as much of a short-term marketing boost as it might be, is not really worth consideration. Shifting out expensive deadwood is more of an urgent priority.

Finally, there's Atletico. Does Zlatan seem like a Diego Simeone player to you? No, didn't think so.

For the rest of ​La Liga, it's slim pickings. The wealthiest are Sevilla and Valencia but, surely both would baulk at the thought of doing the financial gymnastics to crowbar in a past-it Zlatan as their top earner for a one-year deal.

For most of the other 16 teams in the league, €4m a year, or around €80,000 a week (with the notable exception of Nabil Fekir at Real Betis) is the upper limit of spending on players. The Spanish system is still some way off the riches of the Premier League, awash with TV money. 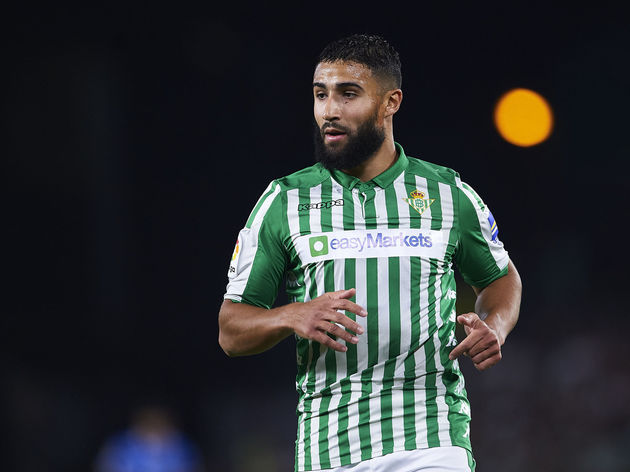 So, if no club needs nor can afford him and his deal with LA Galaxy isn't actually over yet, what is the teaser really about?

The answer, as you may have already deduced, is it's a PR stunt.

​Amateur sleuths on Twitter have already hypothesised that the teaser is simply a pre-empt to the announcement of a betting company, with which Ibrahimovic works, coming to Spain.

This, or another piece of sponsored content, seems the way it is.