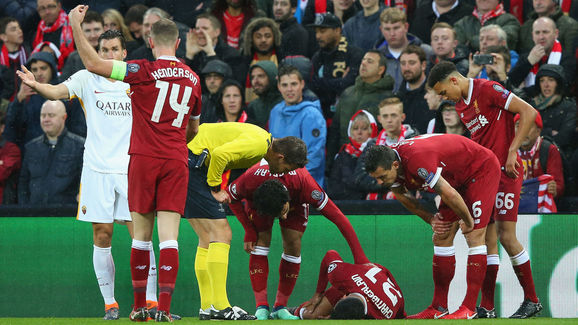 However, the former Arsenal midfielder has finally recovered and made a great impression after starting for the Reds in their Champions League fixture against Genk last week, scoring twice in the 4-1 win.

In a pre-match press conference on Tuesday, Lijnders stated that the English midfielder will play a crucial part in Klopp’s side after returning from injury.

“So we want to give him time and we know it will come if he keeps his aggression offensively and defensively. We saw already glimpses, we saw already really good phases and he said it himself already he wants to do it now [consistently] - that will be the next step.” 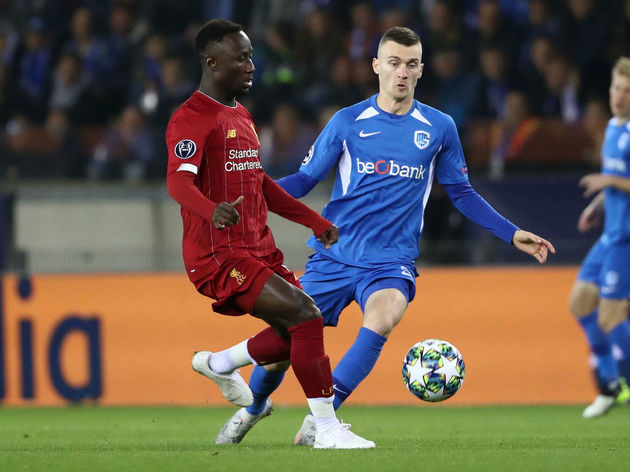 Lijnders also spoke highly of ​Naby Keita, who has also struggled at times to make a first-team impact due to injury issues.

“We can all see what a magnificent player he is and what he can do to our team, especially how to bring the ball into the final third, how to disorganise opposition," he said.

Both players are set to start on Wednesday evening in the fourth round of the Carabao Cup as Liverpool take on Arsenal at Anfield.